Greensboro, North Carolina's BLOODJINN is currently finishing up the writing process for its new album, "Between Breaths", which is tentatively set for an April 2009 release on Forsaken Recordings (which is owned by BLOODJINN frontman Joel Collins). The recording and production will be a collaborative effort between guitarist Kyle Odell at Attack Time Studios and Jamie King at the Basement Studios (BETWEEN THE BURIED AND ME, THE HUMAN ABSTRACT). Mike D'Antonio of KILLSWITCH ENGAGE recently wrapped up the artwork for the CD, which will feature guest appearances by Will Jackson (FROM A SECOND STORY WINDOW),Josh King (HOUSE OF FOOLS),Adam Cody (GLASS CASKET) and others to be announced.

BLOODJINN will release a pre-production/demo version of the song "Addictions" in early December. The band will also perform a hometown headlining show on December 30, 2008 at Greene Street Club with MY HERO IS ME (Tragic Hero) and RETURN THE HERO (Forsaken). 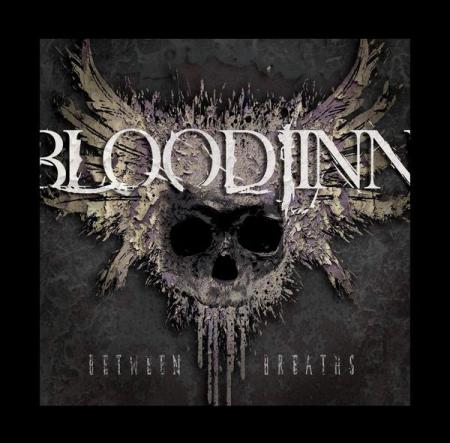