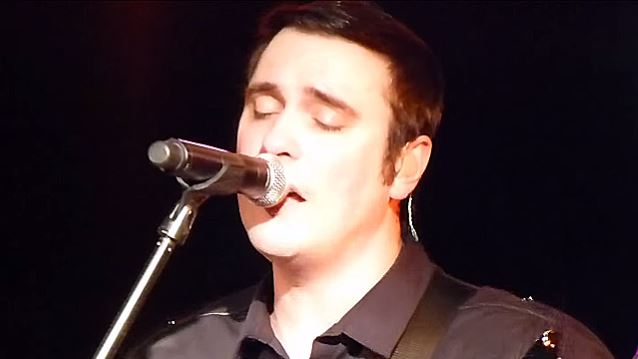 BREAKING BENJAMIN To Release 'Dark Before Dawn' Album In June

BREAKING BENJAMIN's highly anticipated fifth studio album, "Dark Before Dawn", will be released June 23. The CD's first single, "Failure", written and produced by BREAKING BENJAMIN founder Ben Burnley, was released today and is now available (along with the album pre-order) on iTunes.

Within an hour of release, "Dark Before Dawn" skyrocketed to No. 1 on the rock single and rock album charts at iTunes, and landed in the Top 3 on the overall album chart.

Burnley is the only original member left in the band, which was inactive for several years while Burnley battled health issues and was engaged in legal action against two former members.

After a string of sold-out club dates, BREAKING BENJAMIN will hit the road again in April, headlining U.S. tour dates extending through July with performances at this year's biggest rock festivals, including Rock on The Range, Carolina Rebellion, Rocklahoma and Welcome To Rockville.

Burnley told The Pulse Of Radio a while back what his formula was for writing a good album. "I like to write songs that I like, you know what I mean, and then it just so happens that the public likes it too, you know," he said. "I mean, I don't get, like, too, too artsy with it or anything like that. Just cool riffs, good melody, good lyrical content, slap it all together and you've got yourself a record. [Laughs]"

BREAKING BENJAMIN initially went on hiatus in 2010 while Burnley dealt with his illness.

Following the release of a greatest-hits album by the band's label, Burnley accused former bassist Mark Klepaski and guitarist Aaron Fink of approving the set as well as a new remix of "Blow Me Away" without his permission.

That touched off a legal fight in which Burnley went to court against Fink and Klepaski over who had the rights to the band's name.

Burnley declared himself the legal victor in April 2013 and announced plans to continue under the BREAKING BENJAMIN name, playing a few acoustic performances later that year. 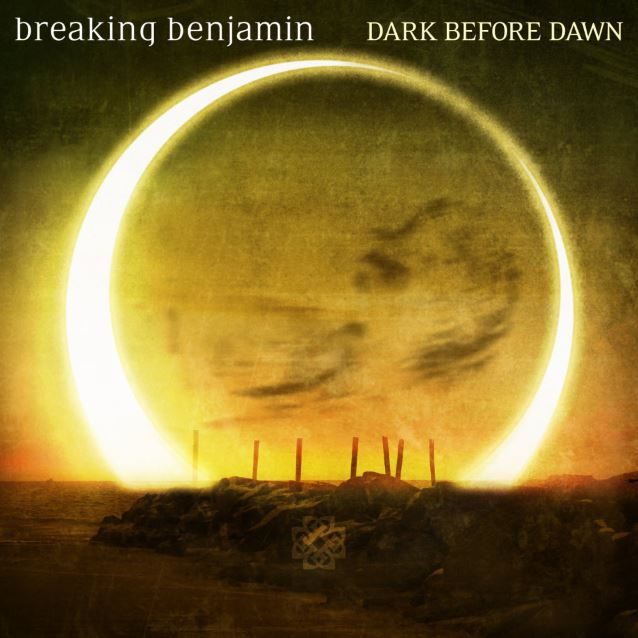