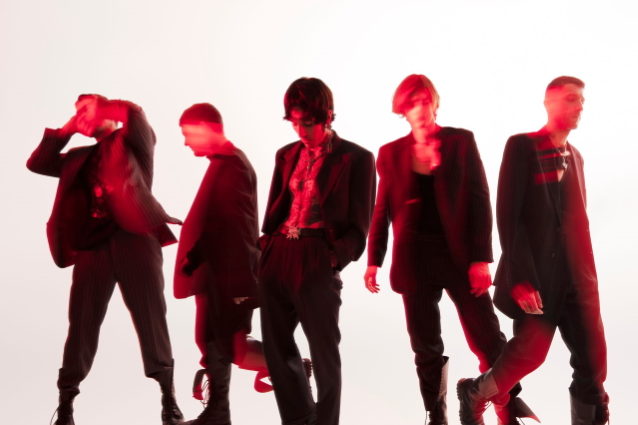 British rockers BRING ME THE HORIZON have resumed the next chapter of their hugely successful journey with the release of a new single titled "Strangers", out today via Columbia. The track is the latest single to be released from their critically acclaimed "Post Human" series.

BRING ME THE HORIZON frontman Oli Sykes explains: "The song came out of a long writing trip in L.A., and as soon as the lyric 'we're just a room full of strangers' came, it took on such a deeper double meaning. How it would feel to be performing it live as that's what it is — all strangers connecting on this mad level, and that it was like rehab.

"Coming out of lockdown and the pandemic, everyone is recovering from something and I'm so aware that so many people struggle daily with differing traumas, and just wanted to stress that they're not in this alone… and we're a community here to help each other."

BRING ME THE HORIZON wanted to share these very personal mental health journeys to help and inspire others and asked fans if they would like to anonymously contribute and play a part in this very special process. The response was overwhelming and these stories formed the narrative behind the official video and some very unique short form clips, which have been revealed across the band’s socials this past week. These shorts formed the haunting and cinematic mini film that accompanies "Strangers", which gives a surreal glimpse into this very personal world.

This fall, BRING ME THE HORIZON will return to North America for a headlining tour, produced by Live Nation, with shows kicking off late September through October, including arena shows at Brooklyn's Barclays Center (September 24) and Los Angeles’s Kia Forum (October 6). Support for the dates includes KNOCKED LOOSE, GRANDSON and SIIICKBRAIN. The band will also make appearances at Louisville's Louder Than Life festival, Emo Nite New Orleans Vacation, Sacramento's Aftershock festival and Las Vegas's When We Were Young festival.

BRING ME THE HORIZON has had an exhilarating few years — selling over five million albums globally to date, playing sold-out shows in over 50 countries, including two sold-out nights at London's O2, a night at The Forum in Los Angeles, wowing a traditionally non-rock crowd at Glastonbury Festival in 2016 and 2018 and a headline slot at 2022's Reading and Leeds festivals. They kicked off their "Post Human" era in 2020 with the release of the first of four EPs aptly titled "Post Human: Survival Horror". The critically acclaimed release debuted at No. 1 on the U.K. Album chart. 2022 saw them appear at the BRIT Awards where they joined Grammy Award-winning singer-songwriter Ed Sheeran for an electrifying performance of "Bad Habits". The group released its gold-certified sixth studio album, "Amo", in 2019, which debuted at No. 1 in 17 markets and was named "one of the most anticipated albums of 2019" by Billboard, it also garnered the band their second Grammy nomination for "Best Rock Album", after the LP's first single "Mantra" earned them a nod for "Best Rock Song" in 2018. The Sheffield five-piece also received its first BRIT Award nomination for "Best Group" in 2021. They have now also amassed over one billion video views on YouTube and are in the top 500 most streamed artists globally on Spotify. 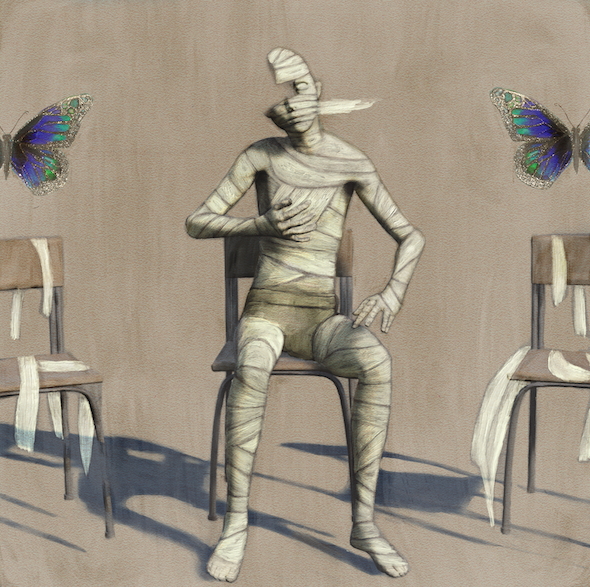