CANDLEBOX frontman Kevin Martin has reacted on social media to yesterday's mass shooting outside of Chicago.

Seven people died and dozens of others were wounded after a gunman opened fire on a Fourth Of July parade from a rooftop in Highland Park, Illinois, police said. The shooter used a high-powered rifle that a law enforcement official said "could be similar to an AR-15."

According to the Chicago Sun-Times, the shooting occurred shortly after 10 a.m. CDT. Following a manhunt, police arrested a person of interest, 21-year-old Robert E. "Bobby" Crimo, in connection with the case.

Late Monday, Martin took to his Instagram to write: "SO ANOTHER GUN TOTING AMERICAN KILLS 6 INNOCENT PEOPLE TODAY, A DAY THAT CELEBRATES FREEDOM, FREEDOM FROM WHAT?!?

"HEARTBROKEN YET AGAIN AND YET THIS FUCKING GOVERNMENT OF OURS WILL DO NOTHING TO PROTECT THOSE OF US THAT CHOOSE NOT TO OWN FIREARMS BUT THEY'LL GO ABOVE AND BEYOND TO PROTECT AN UNBORN FETUS?!?

"HAPPY FUCKING 4TH OF JULY Y'ALL!"

Meanwhile, the U.S. Senate passed historic gun control legislation that will boost mental health funding, enhance background checks and close a loophole that allowed some domestic abusers to buy firearms. It is the first time in nearly three decades that Congress has enacted gun reform.

Gun-control supporters have said the Senate measure does too little in the face of so much bloodshed.

Last November, Martin told V13 that our "pack mentality/lone wolf mentality" as human beings served as an inspiration for the title of CANDLEBOX's latest album, "Wolves". He said: "I came up with this title for this record prior to the pandemic. Watching the previous [presidential] administration, for somebody like myself, was very disturbing. The amount of disassociative behavior that seems to be taking hold in the world is kind of where I came up with the concept. And when you have somebody like Donald Trump in office that's constantly stirring up shit and there being this boiling pot of stupidity — and I shouldn't even say that because it's really unfair because these people may not be stupid; maybe they really are intelligent. But how the fuck can you allow this person to separate an entire group of people? I mean, like 300 million people, and it literally was just drawing a line in the sand and saying that if you cross this line, you're the worst person ever. It's just a very strange emotion. And for me, I constantly think back to what happened in 2001, September 11th, where that year, afterwards, this country of ours was united in ways that I'd never seen and never experienced, and, of course, it made me very proud to be an American — that we could take that time with one another and say, 'I feel for you. Let's make things different. Let's change.' And we've lost that — we've lost that again."

Asked what side of the fence he sits on — if he prefers being in a pack or if he is a "lone wolf" kind of person, Kevin said: "I'm a pack mentality. What I love about wolves is when they work towards the betterment of the pack. Of course, they're a violent animal, but they're also very caring and gentle at the same time. I mean, the alpha male doesn't lead the pack; he follows the pack to make sure that the pack is doing what it needs to do. And I think there's beauty in that. So I guess, for me, I'm a liberal. I believe that everybody deserves the best of everything. And it's unfortunate that there are situations that — I mean, welfare and Medicaid and all that stuff that we have to deal with over here. We don't need to. We're a very wealthy country, but you can't change the mentality of that lone wolf that says, 'No, man. To hell with you. Hooray for me.' That's the downside of it. But I do believe that people can change. And I think that they can find greatness in anything. I just want people to look for it sometimes in themselves."

CANDLEBOX's seventh studio album, "Wolves" dropped worldwide in September 2021 on Pavement Entertainment. Produced by Dean Dichoso at the legendary Henson Studios in Los Angeles, California, it is the Seattle-based rockers' follow-up to 2016's "Disappearing In Airports".

Most of the "Wolves" recordings were finished in August 2019, and Martin completed his vocals in January 2020. 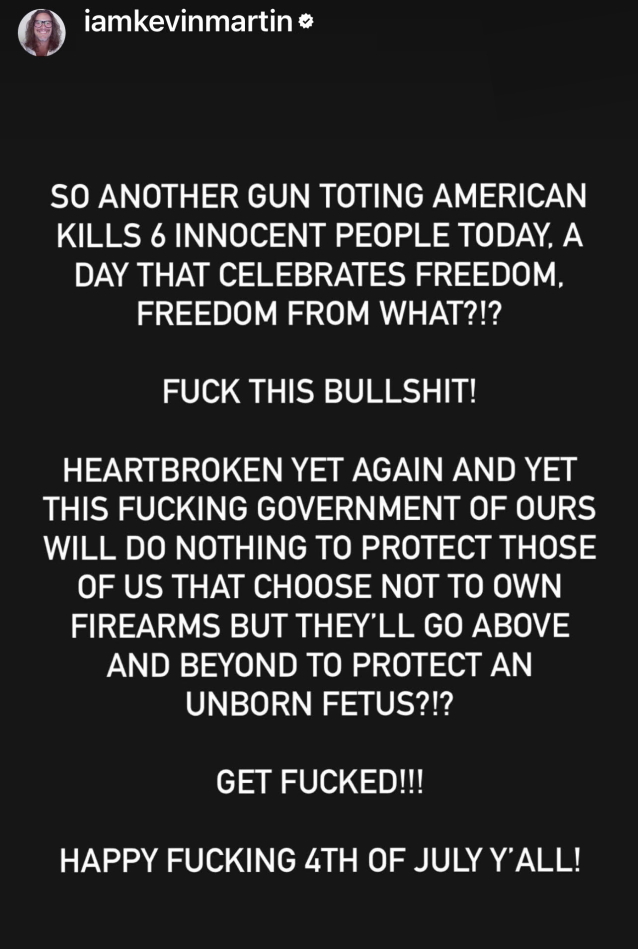