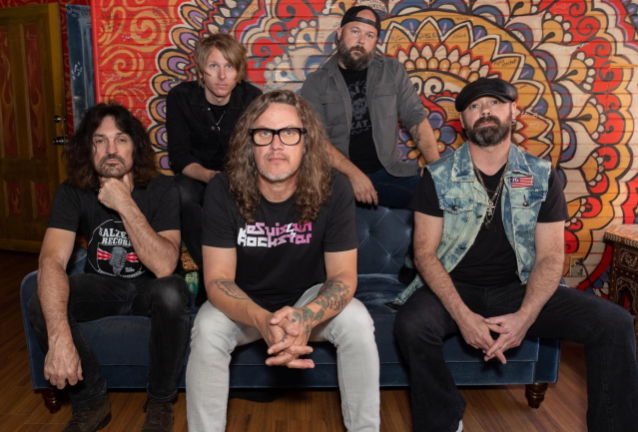 CANDLEBOX has been selected by the preeminent Milwaukee-based cancer charity This Time Tomorrow Foundation (TTTF) as its official "2022 Featured Artist." As part of this prestigious honor, CANDLEBOX has unveiled its version of the non-profit's theme song, "This Time Tomorrow 14", along with a poignant video.

CANDLEBOX performed the song to a live audience in mid-November at TTTF's 13th annual Storytellers Concert & Gala where they helped generate $371,000 for the foundation, breaking the record for the charity.

"This is a great example of how the artist and the song found each other, and knowing that the band who wrote 'Far Behind' and 'Riptide' was doing TTT 14, I knew it was going to be something special," said Cory Zimmermann, president and co-founder of TTTF. "CANDLEBOX's 'This Time Tomorrow 14' raises the bar on so many levels. You can literally feel every note and lyric of emotion throughout the entire song. What these guys did with my song is truly astonishing and the people it will inspire is endless."

"This Time Tomorrow" was originally written by Zimmermann as a way to raise money for a friend affected by cancer and in 2011 the song was transformed into a 501 (c) (3) foundation designed to help families touched by the disease. Each year, the foundation selects an artist or band to recreate the song to help support TTTF's "Random Acts Of Kindness" campaign, which donates money directly to cancer patients and their loved ones.

The video for CANDLEBOX's rendition of "This Time Tomorrow 14" was directed by Zimmermann and features exclusive, behind-the-scenes footage of the recording of the song as well as a tribute to those affected by cancer.

"We are honored to be selected as TTTF's 'Featured Artist,' as this is an organization that has always been very close to our hearts," said CANDLEBOX frontman Kevin Martin. "We've been fortunate to know Cory for many years and are truly humbled by his selfless dedication to such a great cause. To be given the creative license to reinterpret his song and film such a moving video was an experience none of us will forget."

"This Time Tomorrow 14" is the first single released since CANDLEBOX's hit 2021 album "Wolves", which peaked in the Top 10 on two Billboard charts (Hard Music Albums and Alternative Albums). CANDLEBOX is currently finishing production on its official feature-length documentary, "Far Behind: The Candlebox Story", which is being produced by Warner Music Entertainment (WME),the television and film division of Warner Music Group, and Highway West Entertainment. The band will also celebrate its 30th anniversary in 2023 and reveal plans for a year-long celebration.

For more information about the This Time Tomorrow Foundation, visit Thistimetomorrow.org. 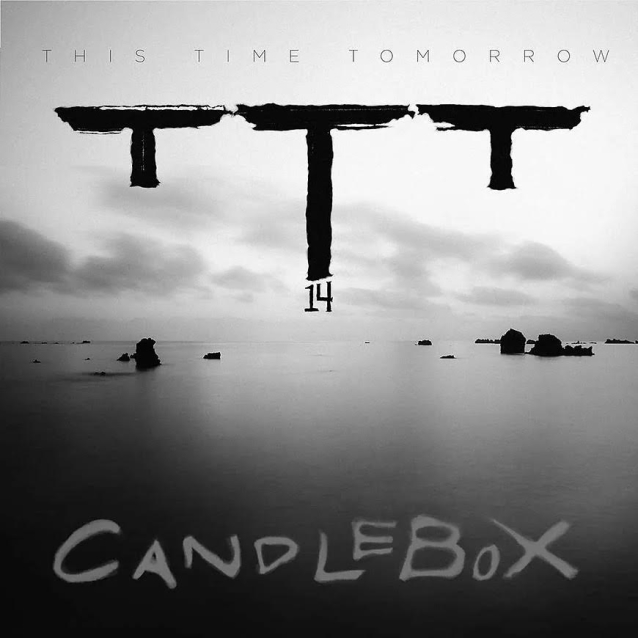