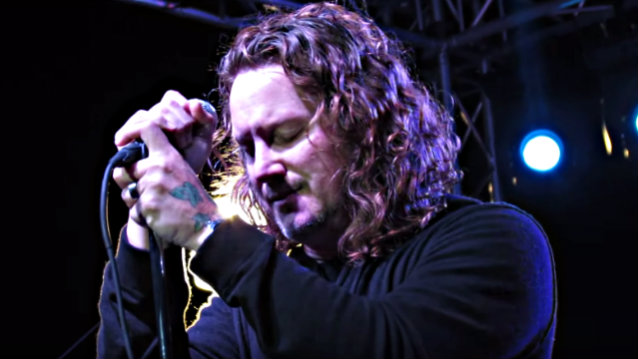 CANDLEBOX paid tribute to Chris Cornell by performing the TEMPLE OF THE DOG song "Say Hello 2 Heaven" in the SOUNDGARDEN frontman's honor during CANDLEBOX's May 20 concert at Ohio Spring Fest in Toledo, Ohio. Fan-filmed video footage of the performance can be seen below (courtesy of YouTube user "Staatsiebuckeyegirl").

In the days since Cornell's tragic death, a number of artists have paid tribute by covering his songs, including MEGADETH, DREAM THEATER, STONE SOUR, QUEENSRŸCHE, LIVE, THE PRETTY RECKLESS and HEART's Ann Wilson.

Cornell apparently committed suicide by hanging on Wednesday night (May 18) after SOUNDGARDEN played a show in Detroit.

Chris's wife Vicky and an attorney representing the Cornell family have questioned the results of a medical examiner's report that said the 52-year-old musician committed suicide. 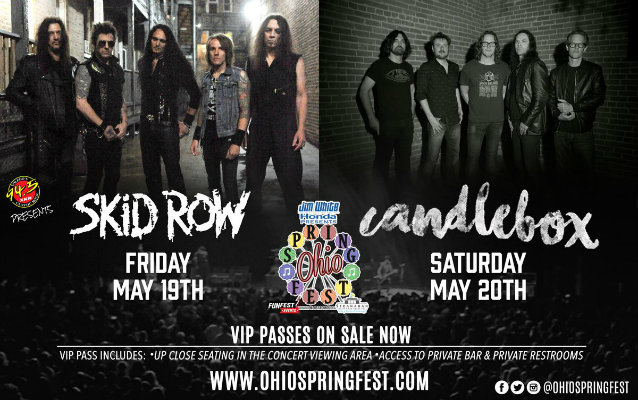