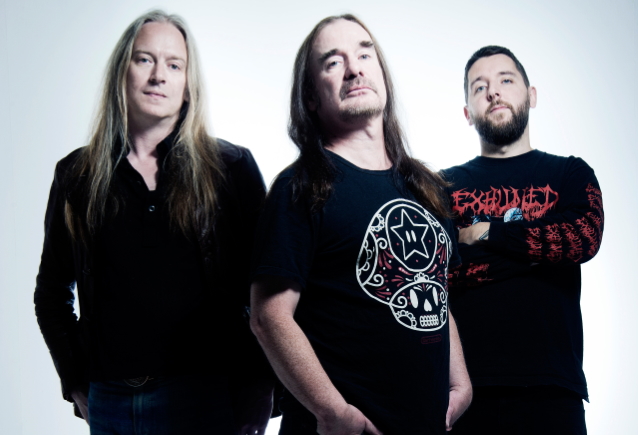 British extreme metal veterans CARCASS have released a music video for their new single, "The Scythe's Remorseless Swing". The track is taken from the band's seventh studio album, "Torn Arteries", which is being made available today (Friday, September 17) via Nuclear Blast Records.

In 2019, the band released its first single in over five years, "Under The Scalpel Blade", followed by a four-song EP titled "Despicable" (October 2020),setting a potent precedent for "Torn Arteries". With the album title itself referencing an old demo created by original drummer Ken Owen back in the 1980s, "Torn Arteries" sits as a bookend on the modern side of the CARCASS discography, connecting directly back to where everything began over 30 years ago. 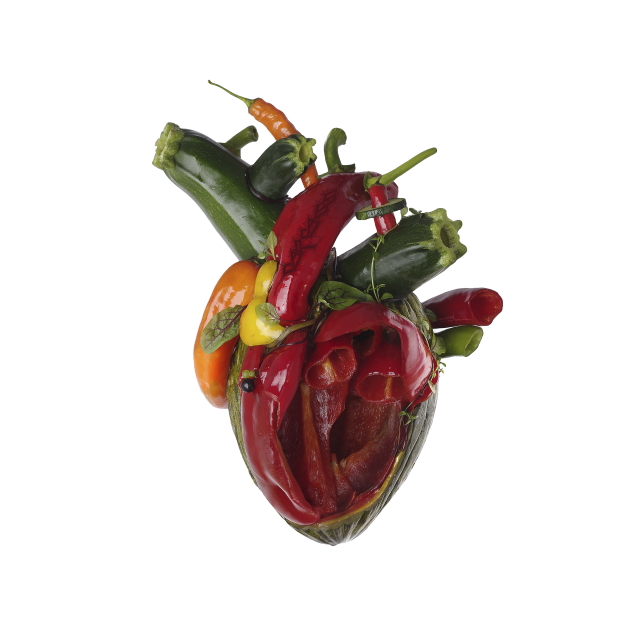