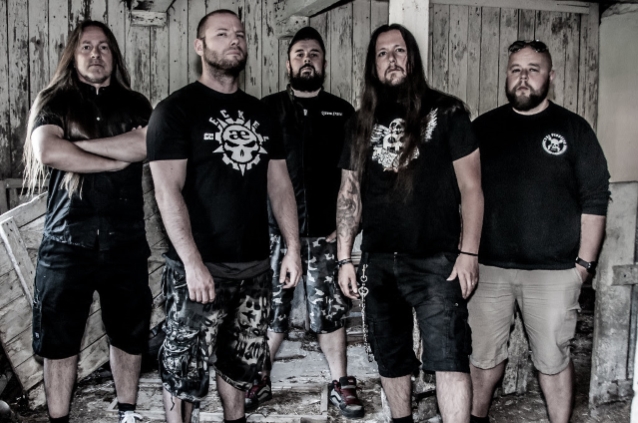 Swedish thrash metal band CARNAL FORGE is back and has signed a deal with ViciSolum Productions. The group's new album, "Gun To Mouth Salvation", will be released on January 25, 2019. It is CARNAL FORGE's first LP since 2007's "Testify For My Victims". 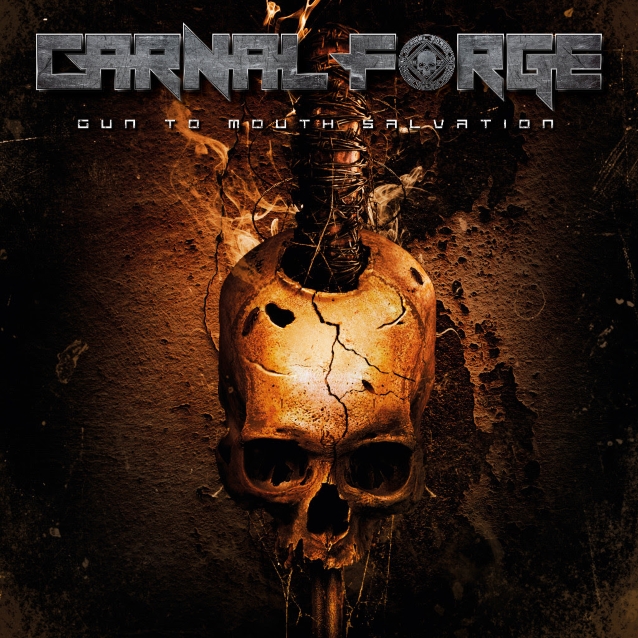