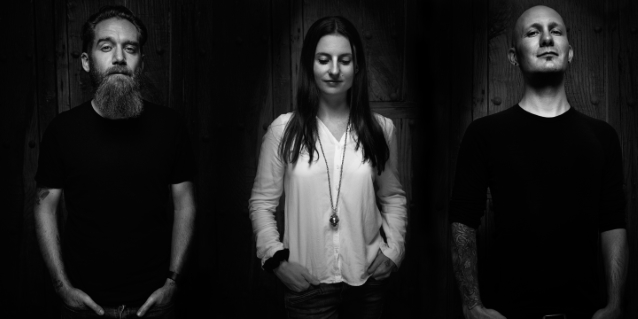 After surprising their fans with "Insomnia", the proggy and mad first single from their upcoming album, Swiss progressive folk rockers CELLAR DARLING — who feature in their ranks former ELUVEITIE members Anna Murphy (vocals, hurdy-gurdy),Merlin Sutter (drums) and Ivo Henzi (guitars, bass) — have dropped a brand new song and have finally announced long-awaited details about their new release. Their second studio album will be a concept album titled "The Spell" and it will arrive on March 22 via Nuclear Blast.

Commented CELLAR DARLING: "As some of you have discovered already, over the past 13 days, we have revealed the tracklist of our new album, along with amazing artwork created by Costin Chioreanu, who is also behind all of the beautiful animated videos for the new songs.

"The 13 tracks of 'The Spell' invite you to witness the journey of a girl who falls in love with death. In the song released today, a spell has been cast on our protagonist — for now, her love shall go unfulfilled…"

"The Spell" title track can be streamed below. 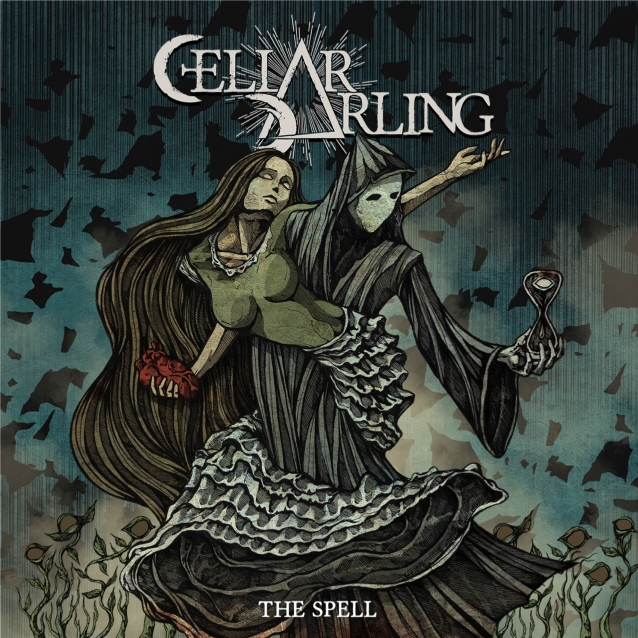