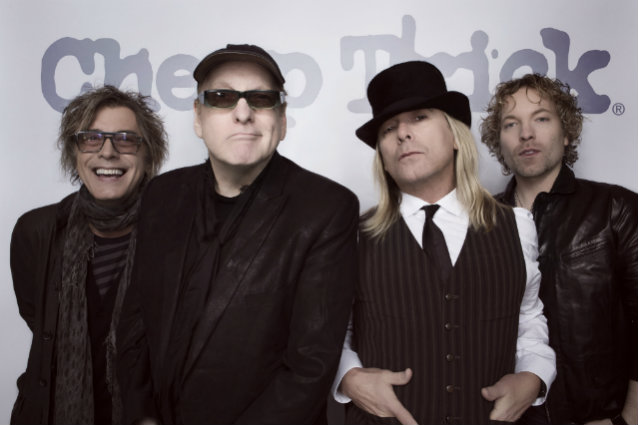 "The Summer Looks Good On You" is the first single off CHEAP TRICK's forthcoming album, which is tentatively due before the end of the year.

"We've been in the studio a lot," guitarist Rick Nielsen told Buzz magazine. "We have about 10 songs down now, so it is coming along. I will call you first when the new album is ready!"

CHEAP TRICK will launch the "Nothin' But A Good Time Tour" tonight in Irvine, California. The trek will see the 2016 Rock And Roll Hall Of Fame inductees team up with POISON.

CHEAP TRICK has released nearly 20 studio records, including three in the past two years. 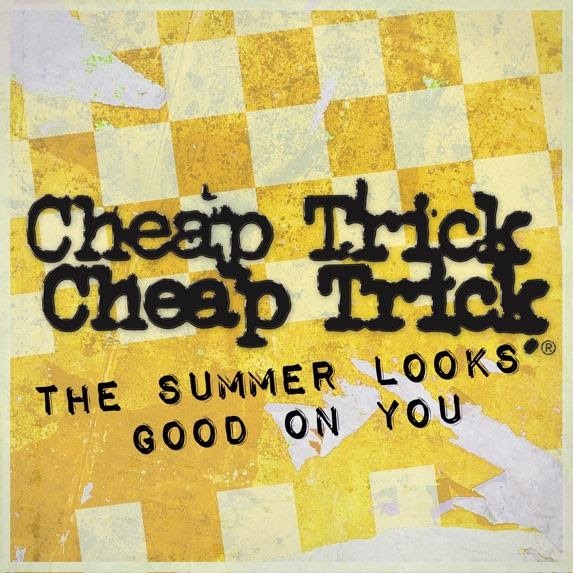