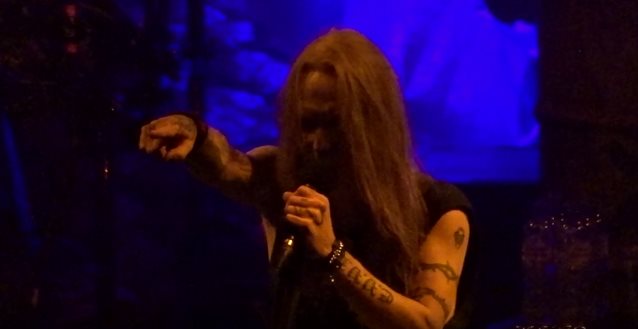 Fan-filmed video footage of CHILDREN OF BODOM's entire September 16 performance at at Yotaspace in Moscow, Russia can be seen below.

CHILDREN OF BODOM is returning to the U.S. this fall for a mind-blowing celebration of twenty years since the release of the band's debut album, "Something Wild".

The twenty-four-date tour will kick off on October 31 in Dallas, Texas with appearances at this year's Ozzfest Meets Knotfest, seven Canadian dates before concluding in Montreal on December 1. Joining the band on the momentous occasion are Dutch masters of horror CARACH ANGREN, Finnish thrashers LOST SOCIETY and New Jersey progressive, technical death metallers UNCURED.

CHILDREN OF BODOM bassist Henkka Seppälä (a.k.a. Henkka T. Blacksmith) told From Hero To Zero about how the music industry has changed from when he first joined the band in the mid-1990s to now: "Well, when we started… I joined the band in '94, and I was in the middle school still. Of course, the situation was different. It was just a hobby. We were playing in a garage and drinking beer and… it was just a hobby. In a way, it's difficult to… I hadn't experienced professional musicianship in the '90s, because… It really became professional for us [in the] early 2000s, so maybe ten, fifteen years ago. But ever since, yeah, it's changed a lot. The whole structure of income is totally different… not totally different, but quite different. I think it's interesting. Of course sometimes it feels a little bit scary that actual physical sales are going down, down, down, down… but then the Internet gives you so many opportunities, and you just have to be really creative to be able to do it. Creative, meaning marketing-wise and stuff. So I think it's very interesting times. And it's a fact that the vinyl sales are higher than ever. I think it's amazing that it's higher than in the '70s or '80s when [vinyl sales] were really big." 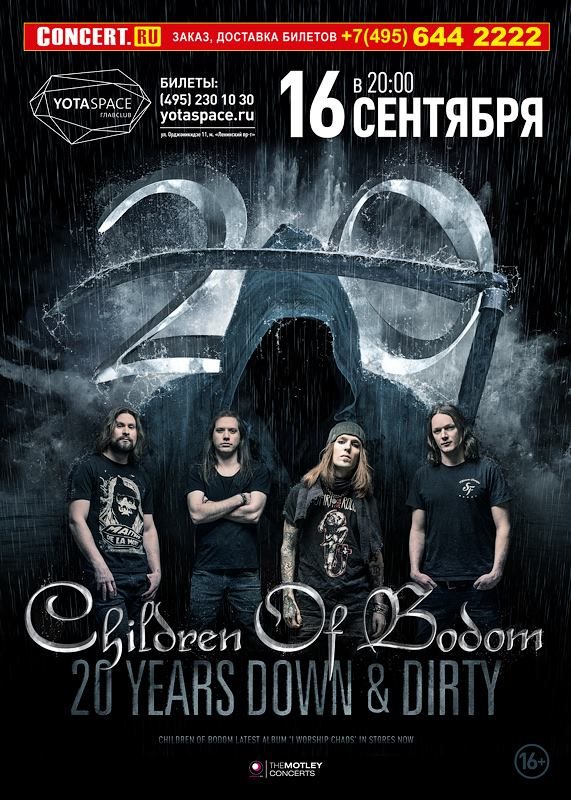