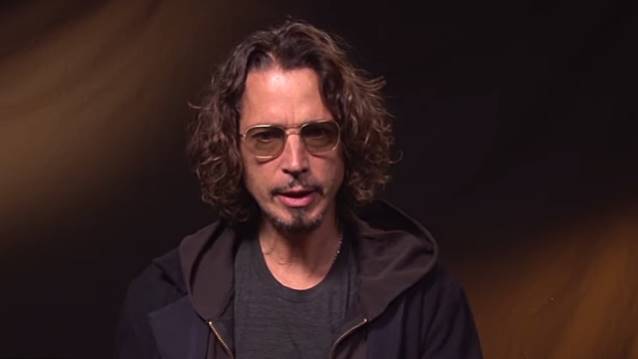 The "Higher Truth" cover art has just been unveiled and can be seen below.

Chris Cornell has announced a North American solo acoustic tour for fall 2015. The multi-city trek will give fans the chance to see Chris perform in an unplugged, up close and personal setting and will include songs spanning his entire career. Chris will also introduce songs from "Higher Truth". 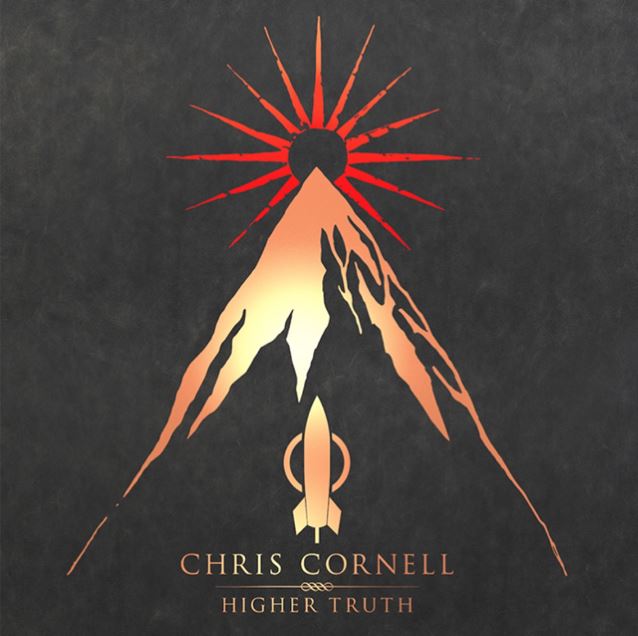