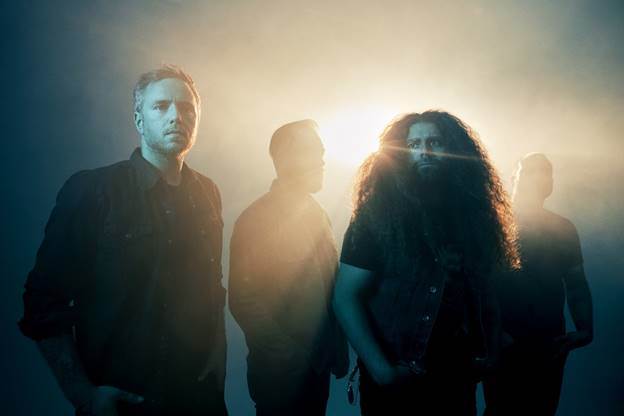 COHEED AND CAMBRIA bassist Zach Cooper was recently interviewed by Heavy New York. The full conversation can be viewed below. A few excerpts follow (as transcribed by BLABBERMOUTH.NET):

On whether he approached the group's new album, "Vaxis - Act 1: The Unheavenly Creatures", differently from the three previous COHEED AND CAMBRIA records on which he performed:

Zach: "I've always kind of had the same approach. I guess I just get more comfortable. I also know what the guys like and what approaches work, so I kind of try to go for that. They kind of just let me do whatever I did, which was awesome. They just liked my playing; they liked me; and they cut me loose, even on the first record. It's just a matter of comfort now. On the earlier records, I wasn't super comfortable. I was stepping into a new thing and a new role with a lot of uncertainty, so I didn't know what the boundaries were. Now, I'm aware that there really aren't any boundaries. [Laughs] You can just run the gamut — there's songs that are funky and have horns, and then there's shredding guitars. It does run a pretty broad spectrum of stylistic stuff."

On the types of reactions the group receives when opening for other artists:

Zach: "When we're a support act on a tour with a band like ALICE IN CHAINS or IRON MAIDEN, the crowd is there to see the headliner, so a lot of times, they're not as excited to see a support band. But it's fun to turn the crowd on to what you're doing. You go out, you just play a kick-ass set and then have some people [say], 'Hey, that was pretty cool. I didn't expect that.'"

On the group's conceptual nature:

Zach: "Every album, except for the last one we did, is a concept record, all tied together in one overarching story line. The concept's been there from the beginning. A lot of times, the songs are about real-life things, just like anybody else would write songs about things in their lives or things that are happening around them. Then the concept is kind of written around that. Sometimes, it's like purely, 'Hey, this is more like a narrative of the story.' The music, part of the reason I think things jump around so much is that the story jumps around so much. Some of the records, you'll have stylistic choices or musical choices that are kind of influenced by what the story is."

On whether recording concept albums makes it difficult to pick and choose which songs to perform in concert:

Zach: "No, that's never a part of the live show. The live show is more about, 'Hey, let's go out and have fun and play some rock songs, and hope the crowd has fun too.' You don't really need to know any of that stuff to go see some cool lights and have a good time. We're not up there trying to tell a narrative in the set or with the production. We all grew up going to rock shows and seeing bands put on these grandiose kind of productions, and that's what we want to do too."

COHEED AND CAMBRIA has released the P.R. Brown-directed music video for its new single, "Unheavenly Creatures", the title track from the band's widely anticipated new LP.

COHEED AND CAMBRIA is currently on tour with TAKING BACK SUNDAY and special guests THE STORY SO FAR. The 28-city U.S. tour, produced mostly by Live Nation, began on July 6 in Miami, Florida and wraps up in Phoenix, Arizona on Sunday, August 12. 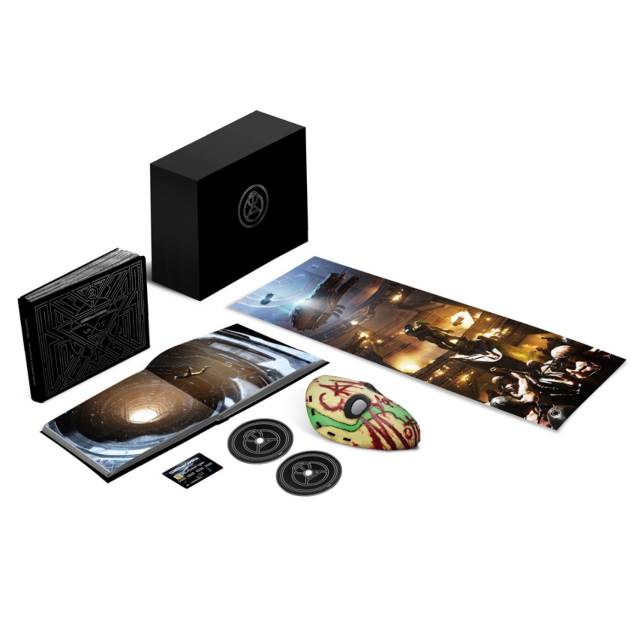 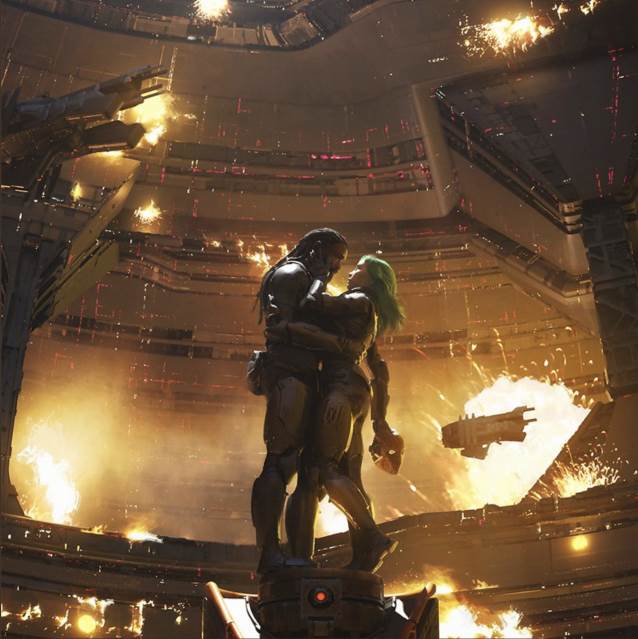