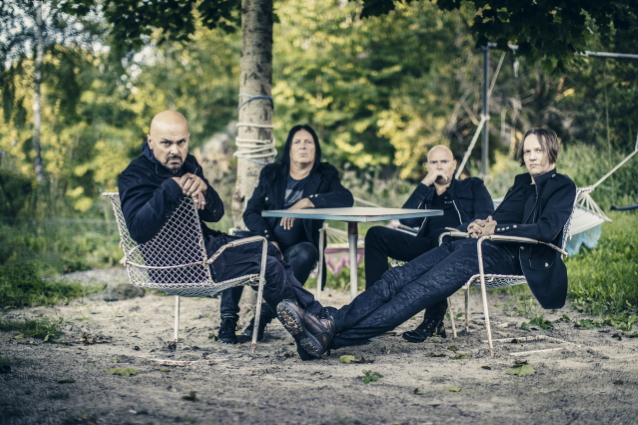 CONCEPTION To Release 'State Of Deception' Album In April

Reactivated Norwegian progressive metallers CONCEPTION, who feature in their ranks former KAMELOT singer Roy Khan, will release their new album, "State Of Deception", on April 3. The band's first full-length offering in over two decades follows on from 2018's successful EP "My Dark Symphony", and will once again be released via CONCEPTION's own Conception Sound Factory label. A full European tour will take place later in the year.

Khan says: "The reception we've had from fans made recording a new album almost inevitable; they'd have rioted if we didn't get this out. But we're mightily proud of what we have put together here; I actually think it's the best thing I've ever been involved in. We can't wait to share it with everyone."