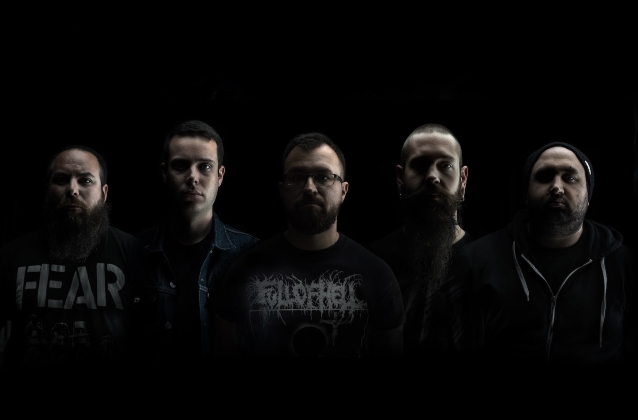 Guitarist Chase Fraser commented on the album: "We're really excited to release our second record for Unique Leader Records. I feel like this album encapsulates the feel of our first album while adding many more layers and expanding on the concept of what CONTINUUM can do as a band."

CONTINUUM has released a digital single for their song "Release From Flesh And Blood" which can be heard below. 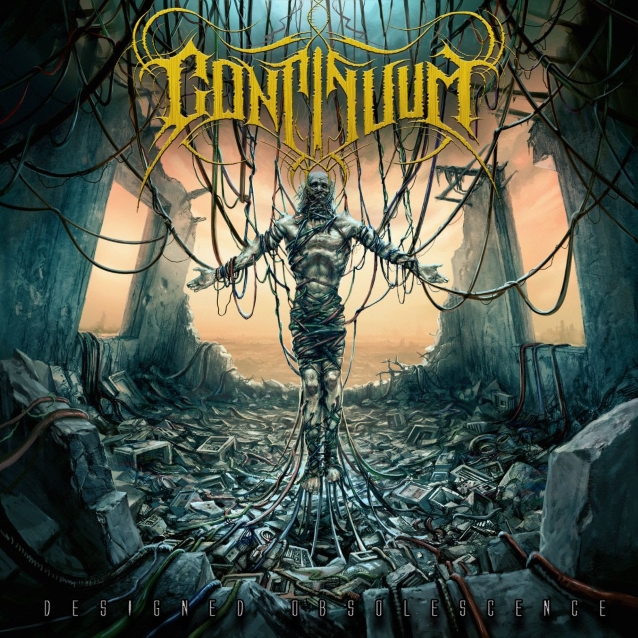