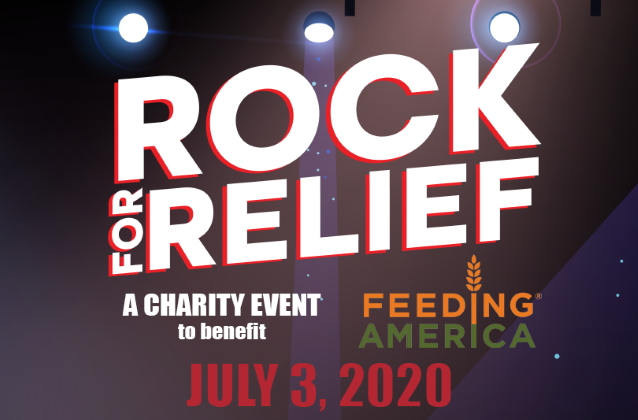 United Stations Media and Storic Media are teaming up with Feeding America to raise awareness and donations for families in local communities across the nation. The "Rock For Relief" benefit show will be hosted by Lou Brutus and Riki Rachtman and talent interviews conducted by Alice Cooper and Joe Satriani.

"Many people are struggling with hunger during this unprecedented time, including children, families and seniors. Feeding America member food banks are on the ground helping to address the increased need in their communities," said Dan Nisbet, vice president of development at Feeding America. "We are so grateful for United Stations Media Networks and the talent involved in the 'Rock For Relief' benefit concert, which will raise funds to provide meals to people who need them most."

"We are so pleased to put on 'Rock For Relief' in order to give back to our fellow Americans during such a tumultuous time," said Kristin Verbitsky, director of Storic. "I want to thank the incredible talent who graciously donated their time to make this happen. I know that music lovers are missing live concerts, myself included, and I'm hoping we can fill that void just a little bit this July 4th weekend and raise funds for Feeding America." 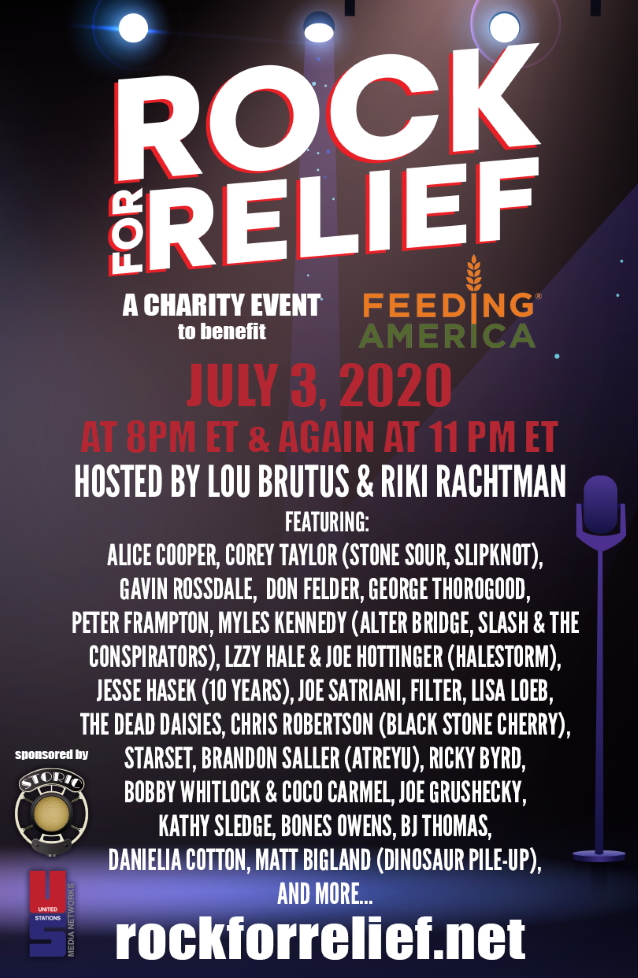