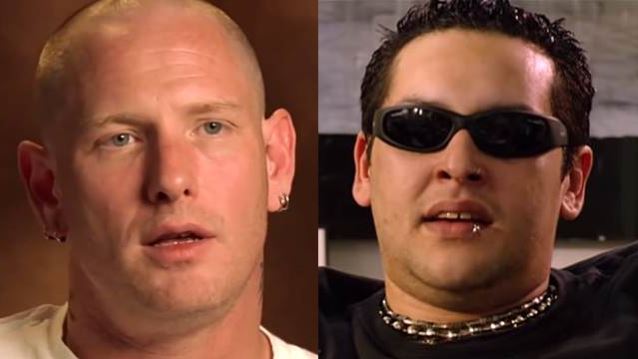 On the eve of the fifth anniversary of SLIPKNOT bassist Paul Gray's tragic passing, the band's lead singer, Corey Taylor, has penned a lengthy tribute to his fallen brother — including reflections about Gray's life, music and legacy — in the current issue of U.K.'s Kerrang! magazine.

He continued: "I think that's the overall memory I cherish the most about him: his energy and his excitement. Even if you weren't 'feeling' something musically or anything else to do with the band, he was the world's best cheerleader. After one conversation with him, you'd be so ready to play or tour or record or whatever that you'd be jumping out of your skin. Whenevr I'm feeling jaded, I remember that. I remember this gift that he and I and the rest of SLIPKNOT were able to buld together."

Gray passed away in May 2010 from an accidental overdose of drugs, leaving behind his wife Brenna and daughter October, who was born the following August.

A lawsuit filed by Brenna against Paul's former doctor was dismissed last August. A judge ruled that Brenna Gray waited until after the two-year statute of limitations had run out before filing the lawsuit against Dr. Daniel Baldi.

Brenna testified in court that she tried reaching out to some of Paul's bandmates in SLIPKNOT just days prior to the bassist's death but that none of them wanted to get involved. She revealed, "One was playing golf two minutes away from our house but couldn't come. Nobody else cared, nobody was involved. They told me it was my problem."

Brenna said in a 2011 interview with Revolver that her husband had agreed to get help for his drug problem just one day before he died.

Although the identity of Gray's replacement in SLIPKNOT has not been officially revealed, he is believed to be Alessandro "Vman" Venturella. 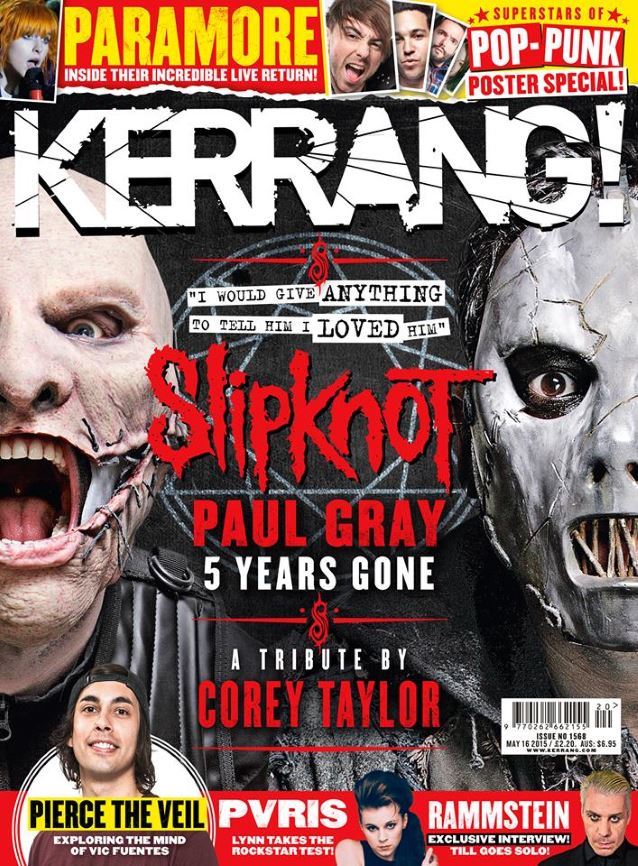