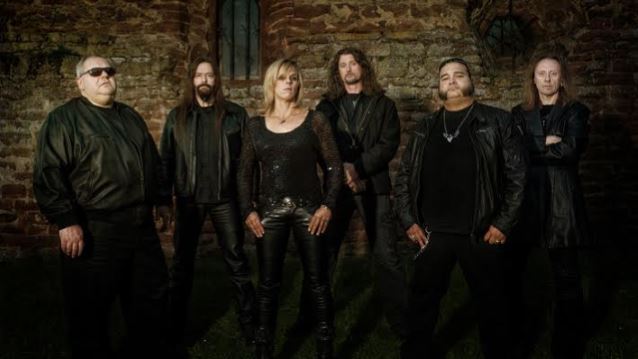 Infinitely more strongly than on its predecessor, "Antiserum" (2014),the twelve tracks on "Monument" are based on brute guitar riffs and hard-as-nails drum grooves, replete with sinister keyboard hooks and that mix of growls and clear vocals — some in English, some in German — that is so typical of this band. The group's fans will be thoroughly delighted with "Monument" and its dynamic sound.

When the work on "Monument" commenced in spring 2015, a personnel issue had to be settled in the CREMATORY camp: Matthias Hechler, guitarist, clear voice and a style-defining member for 17 years, had left the band for private reasons. That his departure went off without animosity or internal quarrels was confirmed by Matthias in an interview on the "Live At Wacken 2014" DVD. Following his decision, CREMATORY made a virtue out of necessity, enlisting two successors: Tosse Basler (SCAPEGOAT, AVALANCHE) joined the fold as rhythm guitarist and clear vocalist, and Rolf Munkes is CREMATORY's new lead guitarist. 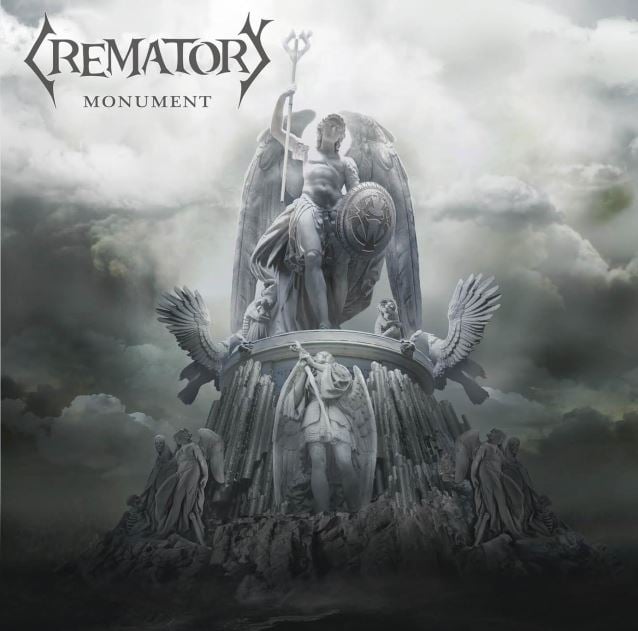