CRO-MAGS To Release 'In The Beginning' Album In June; New Song Available For Free Download

New York hardcore legends CRO-MAGS will release their new album, "In The Beginning", on June 19 via Arising Empire and Mission Two Entertainment.

To celebrate the announcement, CRO-MAGS are giving away their new song "The Final Test" as a free MP3 download to every fan who subscribes at this location.

CRO-MAGS' "Don't Give In" EP was released in August 2019 via Victory Records. A second three-song EP, titled "From The Grave", arrived in December.

Flanagan recently reached a settlement with singer John Joseph and drummer Mackie Jayson regarding ownership of the CRO-MAGS name. Flanagan is now performing under the name CRO-MAGS while Joseph and Jayson are performing as CRO-MAGS "JM". 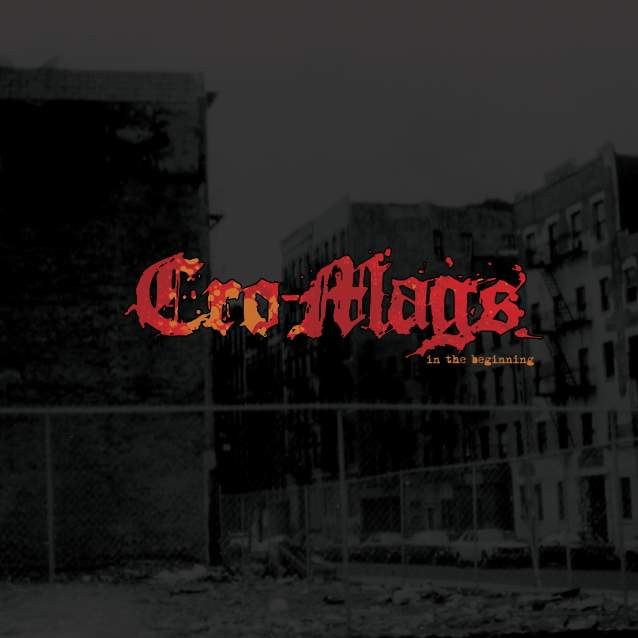