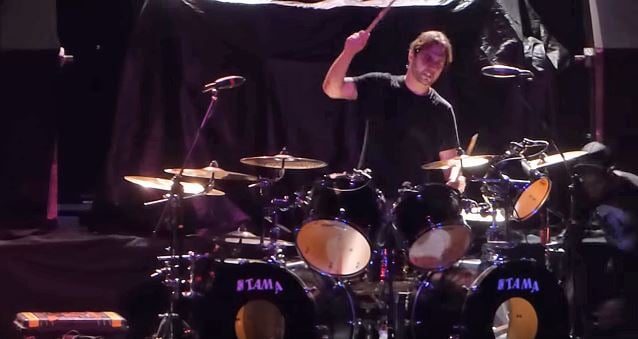 After a successful North American run as the support act for MEGADETH, SUICIDAL TENDENCIES has announced a return to Europe for some festival appearances as well as select headlining shows. Sitting behind the drum kit for SUICIDAL TENDENCIES once again will be former SLAYER drummer Dave Lombardo.