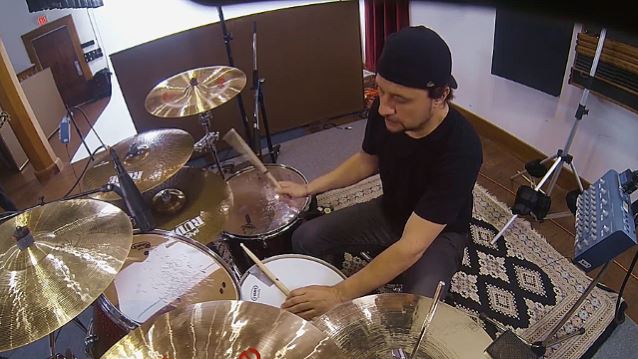 Each month, Overit will release a new episode that features a band or artist performing three songs and answering a few questions, all caught on pristine HD video in our beautiful Spanish-style church-turned-recording-facility in Albany.

The PHILM "Sessions At Overit" episode can be seen at this location.