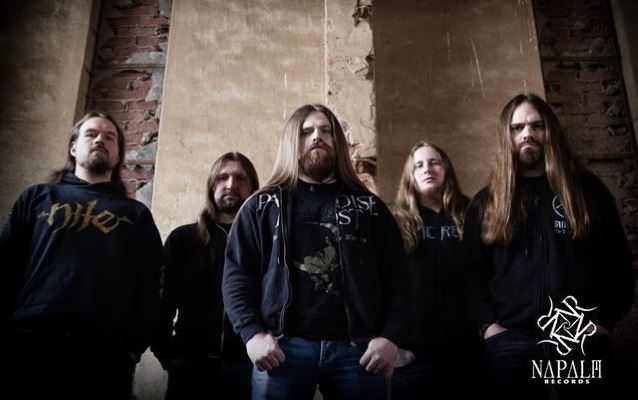 German death metallers DAWN OF DISEASE will release their third album, "Worship The Grave", on June 24 via Napalm Records.

A track from the CD, titled "Through Nameless Ages", can be streamed below.

Commented DAWN OF DISEASE: "We are very happy and proud to become part of the Napalm family. It feels good to sign with one of the worldwide well-established metal labels.

"Four years have passed since we released 'Crypts Of The Unrotten'. With Napalm Records, we have the perfect partner to take the next step into the right direction and we are looking very forward to the collaboration, the release of our new album and the upcoming shows during the festival season."

Added Napalm Records A&R representative Sebastian Muench: "We are absolutely excited and honored to welcome DAWN OF DISEASE to the Napalm family!

"DAWN OF DISEASE has released two brilliant and timeless death metal albums with 'Legends Of Brutality' and 'Crypts Of The Unrotten' and I can ensure you the new album is a true death metal masterpiece!"

A press release reads: "Instead of cheaply rehashing the typical Sunlight sound, the guys in DAWN OF DISEASE opted for a modern and pumping production, courtesy of Woodshed Studios. This puts the spotlight on blasting beats, grinding grooves and insidious melodies. The Northern Germans have also infused their third assault with unbound guitar solos and more dynamic vocals than ever before. The result might be the most intense death metal release of the year!" 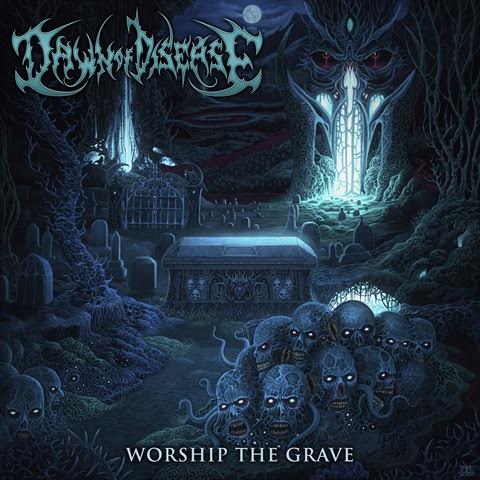