San Francisco Bay Area thrash veterans DEATH ANGEL will release "A Thrashumentary" on July 24 via Nuclear Blast. The DVD was directed, shot and edited by Tommy Jones (KATAKLYSM, SOILWORK, LAMB OF GOD, CARCASS, TESTAMENT) of Videohammer Studios. The release will also include a full live album entitled "The Bay Calls For Blood".

DEATH ANGEL's seventh album, "The Dream Calls For Blood", sold 5,400 copies in the United States in its first week of release to land at position No. 72 on The Billboard 200 chart. The CD was recorded at Audiohammer Studios in Sanford, Florida with producer Jason Suecof (TRIVIUM, AUGUST BURNS RED, THE BLACK DAHLIA MURDER, ALL THAT REMAINS, WHITECHAPEL, DEVILDRIVER),and once again features cover art by Brent Elliot White (JOB FOR A COWBOY, CARNIFEX, WHITECHAPEL). 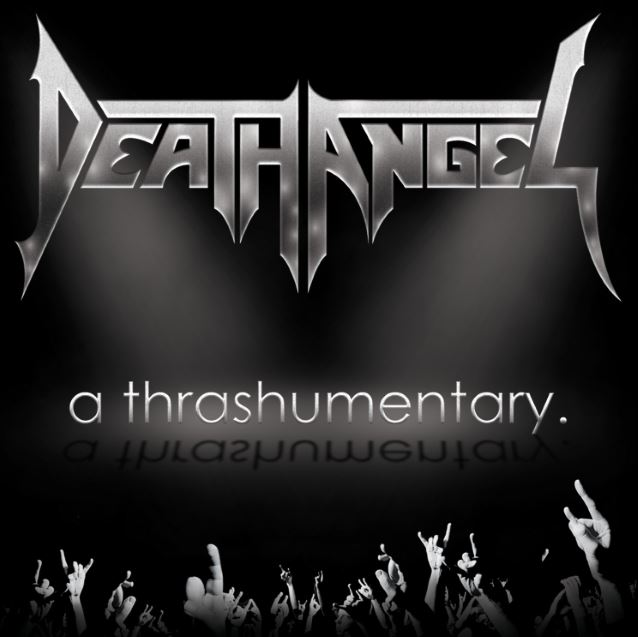