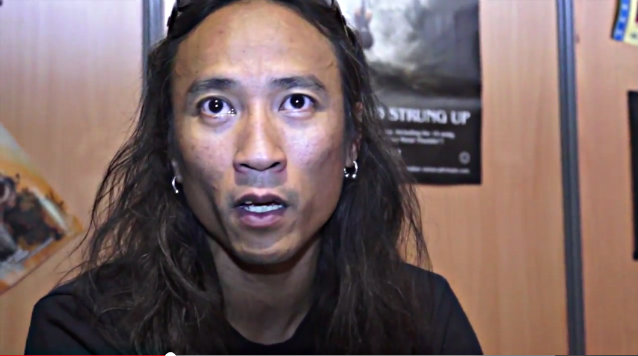 LoudTV.net conducted an interview with guitarist Ted Aguilar of San Francisco Bay Area metallers DEATH ANGEL at this year's Hellfest, which was held in June in Clisson, France. You can now watch the chat below.