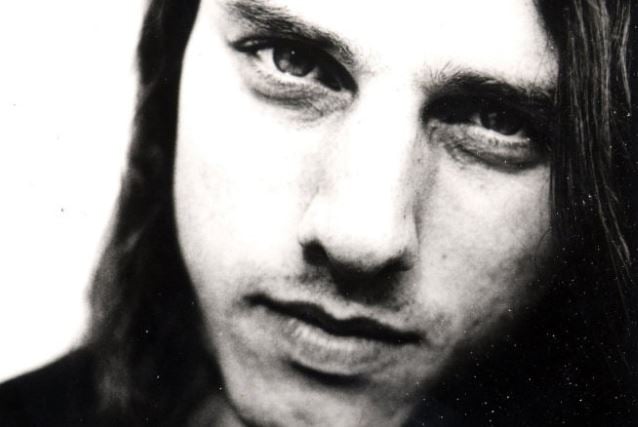 "Death By Metal", the definitive documentary on DEATH frontman Chuck Schuldiner, will receive its long-awaited DVD release on July 6 via MVD Visual. A trailer for the film is available below.

Featuring exclusive interviews, rare footage and demos, "Death By Metal" is the first film of its kind to tribute Schuldiner's unparalleled role in the evolution of heavy metal. It was written and directed by Canadian filmmaker Felipe Belalcazar.

The documentary takes a thorough look at the history of metal and Schuldiner's life's work as a musician. What was unique about Schuldiner is that he never took himself or the genre too seriously. He bravely pushed the envelope and couldn't care less about what textbook metal was supposed to be like.

Although the documentary mainly focuses on DEATH and Schuldiner, it is also a compact information package about the early stages of death metal and how it evolved into its current shape. International cassette tape swapping, dedication and the will to develop as musicians are the key factors for the existence of this infernally fast-paced dark music.

Asked what it was about Chuck's story that he found so compelling, Belalcazar told Decibel: "I identified with him. As a freelancer, you might identify with being close to work and being passionate about what you do. He seemed like someone who was passionate about his work. Another thing I wanted to show in this movie: Chuck was a regular dude. If you go DEATH's Facebook page, the image that many fans have of Chuck and DEATH is often misinformed. Chuck was also an amazing family man — that came up in so many interviews."

Belalcazar added that "Death By Metal" is "an official documentary approved by the family. I did more than 22 interviews; not even all of them can be in the documentary," he said. "I'm told we did the first interview on film with his mom. She told us everything — from the first day he got a guitar to when he passed away. It was one of the hardest interviews I've ever done. We interviewed his nephew, his sister, Chris Reifert [DEATH, AUTOPSY] and two to three members from each lineup, including the CONTROL DENIED records. We also interviewed [producer] Jim Morris."

Schuldiner's life and career was tragically cut short by cancer in 2001. 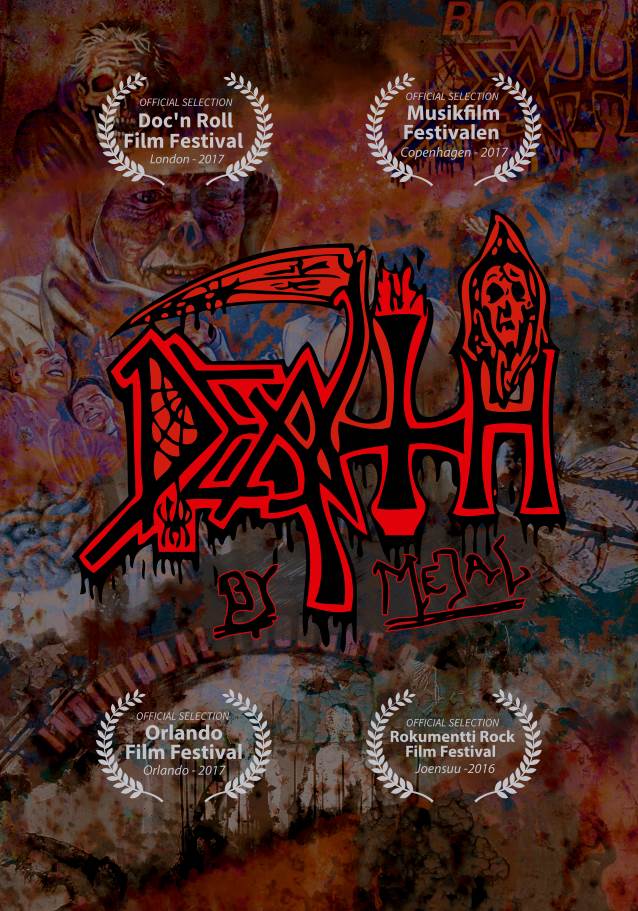