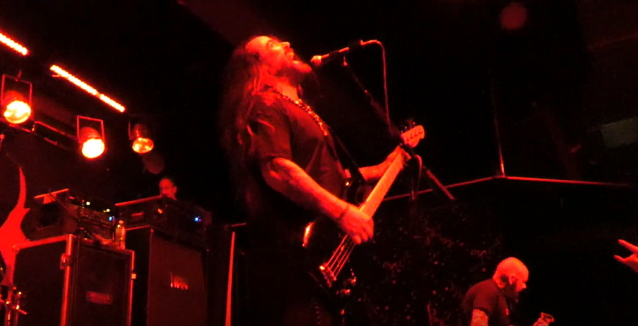 Florida death metal veterans DEICIDE kicked off their U.S. tour with KATAKLYSM, INTERNAL BLEEDING and BEGAT THE NEPHILIM last night (Thursday, August 5) at The Orpheum in in Tampa, Florida. Fan-filmed video footage of DEICIDE's performance can be seen below. The trek will make stops in Austin, Chicago, and New York before concluding on August 29 in Spartanburg, South Carolina. 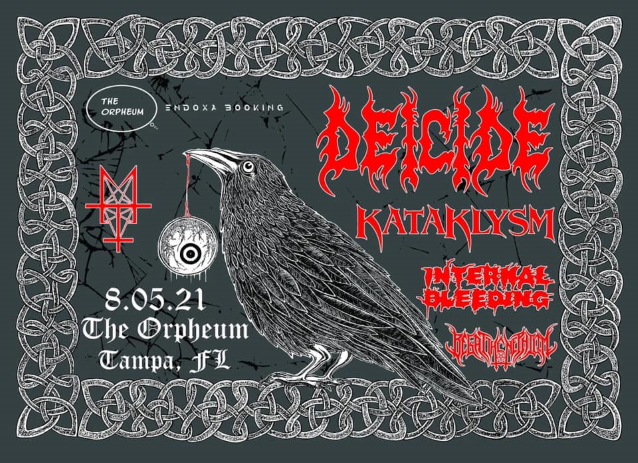