Look out for the first clip and pre-order start on August 28. 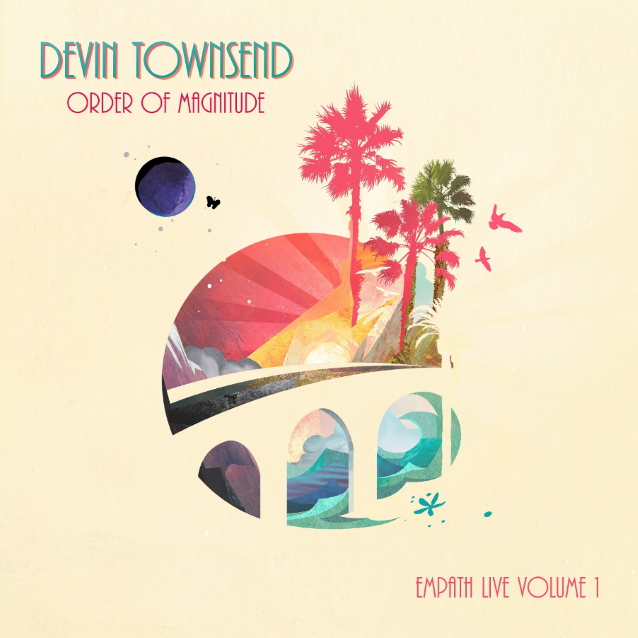