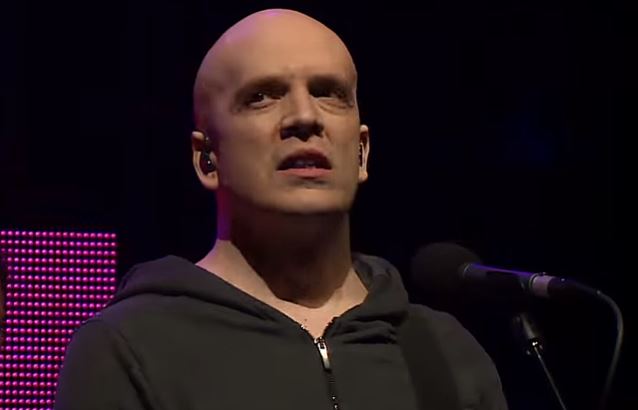 DEVIN TOWNSEND's 'Only Half There' Autobiography Due In August

Canadian multi-instrumentalist, singer, songwriter and producer Devin Townsend has collaborated with the London, U.K.-based publisher Rocket 88 on his autobiography titled "Only Half There". Due in August, the book is available in two editions, both produced to the highest standard. The Classic comes with a CD of newly recorded music titled "Iceland" and includes previously unseen photos from Devin's scrapbooks. The Signature version is the same book but signed by Devin, wrapped in a different jacket material and nestling in a numbered, limited-edition box. Also in the box are a signed cassette tape of previously unreleased demo recordings titled "Ancient" and four unique, small prints of cartoons drawn by Devin.

Said Devin: "I thought writing a book was going to be easy. It wasn't. Writing about growing up, music, the creative process and connection between personal development and 'career' made me think about a lot of other stuff, too. Like the positive and negative experiences of making different albums, and how each one affected me mentally, physically and emotionally. It's all here, though, from my childhood to working with Steve Vai, forming STRAPPING YOUNG LAD and the DEVIN TOWNSEND PROJECT to CASUALTIES OF COOL and finding myself only half there."

Steve Vai on Devin: "I started working with Devin on my 'Sex And Religion' record and tour when he was still in his teens. I sensed he was more than just a great singer but I did not realize the depth of his brilliance until he started making his own music. I believe he's an inspired musical genius. I can only say that about 2 people I've ever worked with."

Mike Portnoy (THE WINERY DOGS, DREAM THEATER) on Devin: "Devin is one of the most intense performers I have ever witnessed on stage. When he's in front of an audience, he becomes absolutely possessed! (But don't let it fool ya, he's actually a nice guy…) I also admire his incredible work ethic and dedication to his fans. He's surely a one-of-a-kind artist."

Ihsahn (EMPEROR) on Devin: "Devin's talents as a guitar player, vocalist, songwriter and producer are undeniable, but mostly I admire how he approaches all his different projects with such passion and honesty. I've had the privilege to work with him on a few occasions and hope this book will capture his energetic and positive personality. He's had a long and exciting career so far, so this should be a good read."

Anneke Van Giersbergen (THE GATHERING) on Devin: "Obviously a book about Devin Townsend will be a very interesting read. He is one of the most colourful and eclectic musicians out there. His life and his music inspires me very much and I'm proud to call him my friend. I definitely want to have this book on my coffee table!" 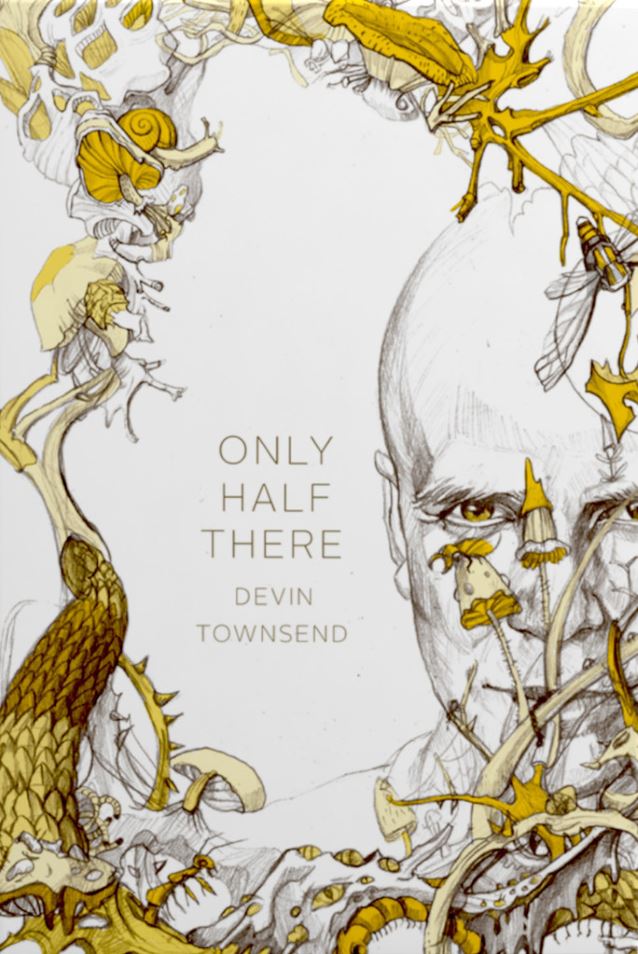 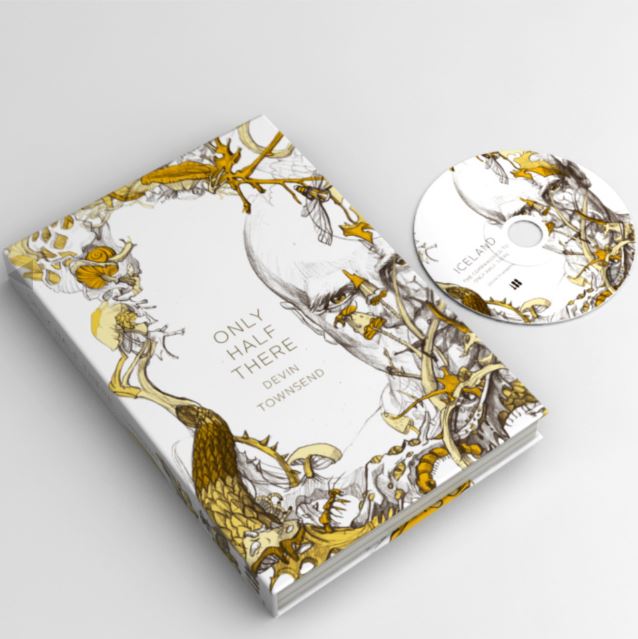