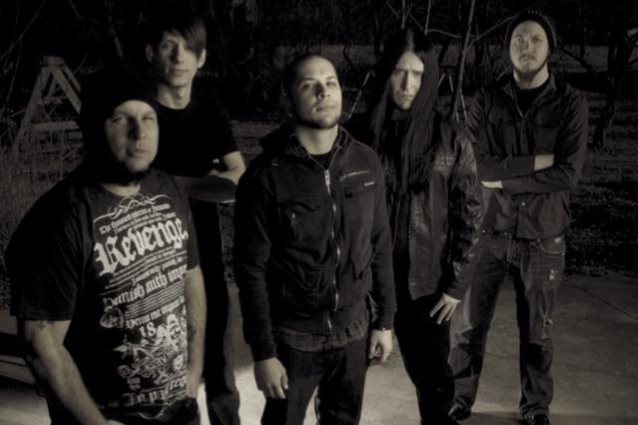 DIRGE WITHIN Calls It Quits Once Again

Chicago metallers DIRGE WITHIN have once again called it quits — five months after playing their comeback concert.

DIRGE WITHIN guitarist Shaun Glass said in a statement: "As many of you have rightly suspected, DIRGE WITHIN has sadly come to an end. Being the creator and sole founding member of the band, I tried to resurrect and recreate something that once was. It takes more than one man to be a band, and when I recognized that, it was over. Experience has taught me that when you try to recapture the past, it's never the same."

Glass went on to say that he has joined forces with "a group of new people" to form a new band called REPENTANCE. He said: "It's definitely very metal. It's all still in the very early stages, but the writing and creation of new music has been taking place in Chicago.

"We're not ready for a full reveal just yet, but we will reveal the lineup and details in due time, when there is music ready to share.

"It is an exciting time, and while I know that some will be disappointed to hear that the DIRGE WITHIN revival is no more, I want all of you to know that I appreciate each and every one of you."

Last June, DIRGE WITHIN released a new version of the song "Memories". The track was mixed by Joel Wanasek, who has previously worked with MACHINE HEAD and RIGHTEOUS VENDETTA.

In the time since, members of DIRGE WITHIN performed alongside vocalist Travis Neal as THE BLOODLINE, releasing one album, "We Are One", via Another Century/Century Media.

Find more on Dirge within