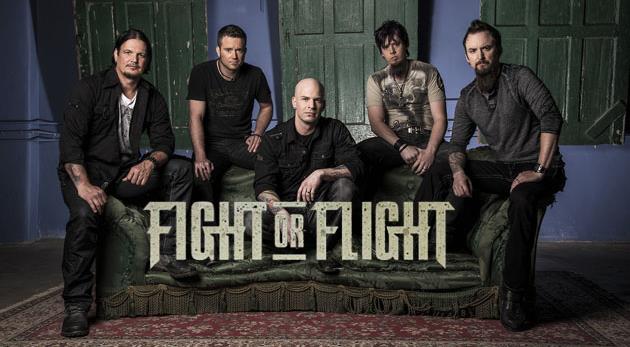 Shout Out Minnesota recently conducted an interview with DISTURBED guitarist Dan Donegan and EVANS BLUE singer Dan Chandler about their new project FIGHT OR FLIGHT, which also features DISTURBED drummer Mike Wengren You can now watch the chat below.