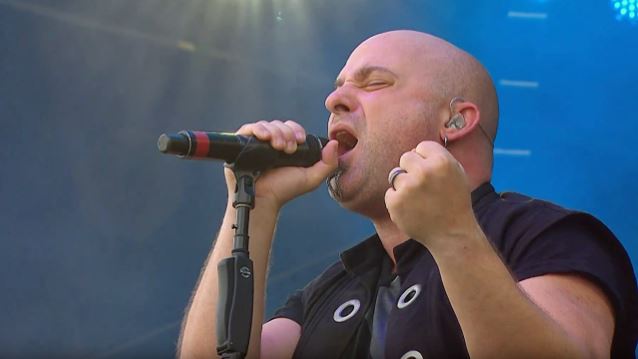 DISTURBED To Release 'Live At Red Rocks' In November

DISTURBED will release a new live album, titled "Live At Red Rocks", on November 18 via Warner Bros. The album features songs spanning DISTURBED's 20-year-career, including Mainstream Rock chart hits "Down With The Sickness", "Stricken", "Inside The Fire", "Indestructible", "The Vengeful One", "The Light" and their now-platinum-certified version of SIMON & GARFUNKEL's classic hit "The Sound Of Silence". "Live At Red Rocks" is available for pre-order as of today via all DSPs, and those who pre-order will receive an instant download of the album track "The Light".

"Live At Red Rocks" captures DISTURBED's August 15, 2016 show at the fabled Colorado amphitheater where the band stopped during their tour in support of current album, "Immortalized".

As previously reported, DISTURBED's sixth studio album, "Immortalized ", was officially certified gold on September 23 by the RIAA (Recording Industry Association of America) for sales of more than 500,000 copies. The certification came seven months after RIAA started including on-demand audio and video streams and a track sale equivalent in gold and platinum album award.

"Immortalized" features DISTURBED's version of "The Sound Of Silence", which has been a huge hit for the band. Paul Simon shared his approval of it publicly after watching the band perform the song on "Conan" and also exchanging e-mails with singer David Draiman.

DISTURBED's record label, Warner Bros., credited the song's popularity to the video for "Silence", which was released in December 2015. To date, the clip has been seen more than 114 million times, a record number of views on YouTube for the group.

"Immortalized" was released in August 2015. The effort became the band's fifth LP in a row to enter the chart at No. 1 — a feat shared only with METALLICA and DAVE MATTHEWS BAND.

Speaking about DISTURBED's comeback after going on a four-year hiatus in 2011, Draiman told Fight+Music: "It's been amazing. The fire has been stoked. We're performing at a level that I personally believe is unprecedented in our careers. The crowds have been amazing, huge. We've really been overwhelmed throughout the duration of this cycle with the amount of success that we've seen. We're very, very grateful." 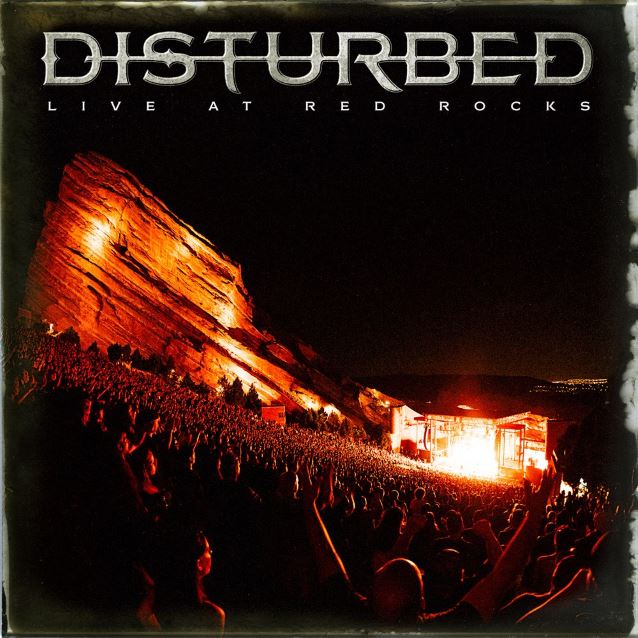