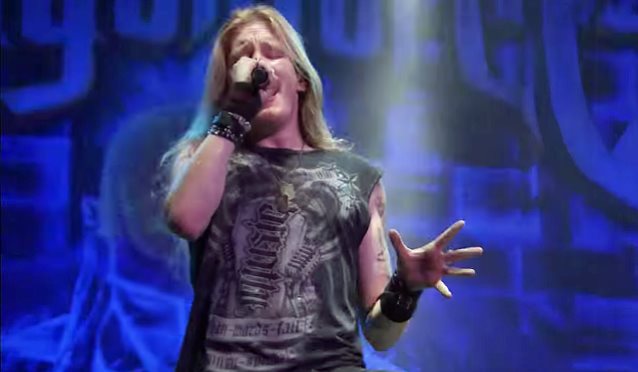 DRAGONFORCE: 'Black Winter Night' Performance Clip From 'In The Line Of Fire' DVD

British epic power metallers DRAGONFORCE have just released their debut DVD, "In The Line Of Fire", via Metal Blade. Shot in high definition during the band's show at 2014’s Loud Park festival at the Saitama Super Arena in Tokyo, Japan, the DVD was filmed using nine camera angles to capture the raw energy of DRAGONFORCE's show and instrumental dexterity for which they are rightly celebrated worldwide.

"In The Line Of Fire" track listing:

A performance clip of the song "Black Winter Night", taken from "In The Line Of Fire", can be seen below.

Commented DRAGONFORCE guitarist Herman Li: "We always held the opinion that if we ever did a DVD, we wanted to do it properly. Now, having released six studio albums, we thought we had a great cross section of material to pick from and we knew the facilities at Loud Park made it a great place to film a show. Everything just came together and we’re very pleased with the results and hope the fans will be also." 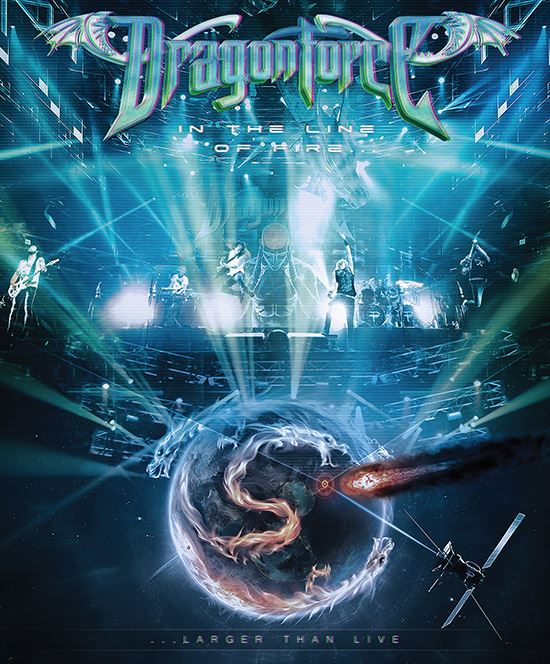