British epic power metallers DRAGONFORCE have set "Reaching Into Infinity" as the title of their new album, tentatively due this spring.

The cover artwork of the follow-up to 2014's "Maximum Overload" has just been unveiled and can be seen below.

Asked if it was difficult to find a new vocalist who could help DRAGONFORCE retain its core sound while enabling the band to move forward, guitarist Herman Li told Alto Music at last month's NAMM show in Anaheim, California: "To be honest, yeah, it is really difficult to find a singer that can sing old stuff and new stuff at the same time. So it took quite a while for us to find Marc. And he had never been in a band before professionally; he was just, like, in a band of friends, like starting out. It took a while to get into the groove of the thing, but now he's completely, you know, doing it. He's really awesome now."

Li also talked about DRAGONFORCE's more varied musical approach on the last couple of albums compared to the band's earlier efforts. He said: "The first few albums, they were fast all the way through, and we really kind of tried to show that, yeah, we can do really melodic, really fast high-speed songs. And now we actually branched out and added more elements. And it actually made it easier for the solo sections — to not just play over fast beats all the time. We held back for so many years — concentrated on the speed and all that — [and] now adding the other elements is actually kind of refreshing, to combine the two together."

DRAGONFORCE's new album was once again recorded primarily at Fascination Street studios in Örebro, Sweden with producer Jens Bogren, who has previously worked with OPETH, THE DEVIN TOWNSEND PROJECT, AMON AMARTH, KATATONIA, SOILWORK and SYMPHONY X, to name a few.

DRAGONFORCE released a comprehensive career-spanning "best-of", "Killer Elite - The Hits, The Highs, The Vids", last July through Spinefarm. The 22-track set contains two hours and 30 minutes of music, featuring both studio and live material, with promo clips added to the deluxe set. 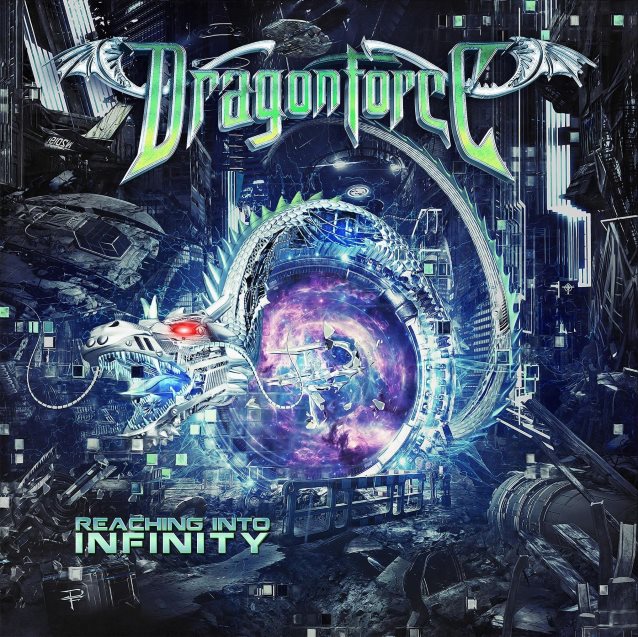