DRAGONFORCE's "Inhuman Rampage" album, which came out in 2006 via Roadrunner, was officially certified gold on July 21 by the RIAA (Recording Industry Association of America) for sales in excess of half a million copies.

DRAGONFORCE's third album, "Inhuman Rampage" sold almost 10,000 copies in its first week of release to land at position No. 103 on the Billboard 200 chart. A song from the LP, "Through The Fire And Flames", received rock radio and Fuse TV airplay and was featured as a playable track (along with "Heroes Of Our Time") on the videogame "Guitar Hero III: Legends Of Rock".

"Inhuman Rampage" was the second to last album to feature original DRAGONFORCE frontman ZP Theart (now in SKID ROW),who exited the band in 2010 and was replaced by Marc Hudson.

DRAGONFORCE's latest album, "Reaching Into Infinity", was released on May 19 via earMUSIC. 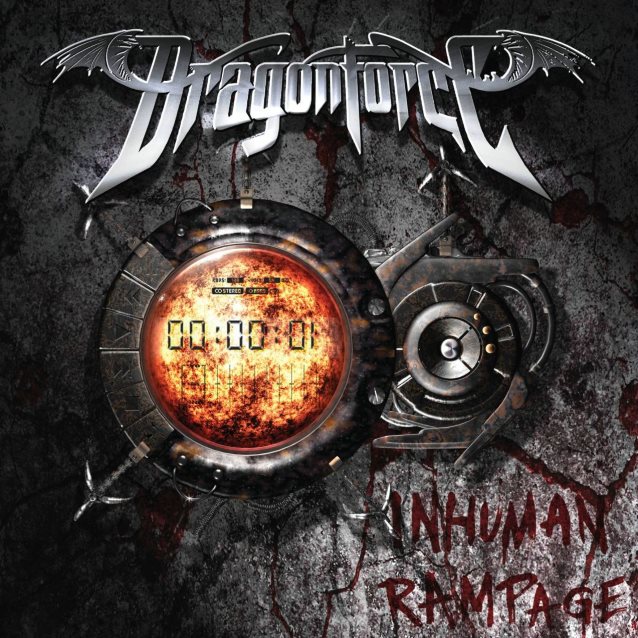