After a 13-year run with the band, drummer Josh Freese has decided to leave A PERFECT CIRCLE "with no plans of returning," he writes on his Twitter profile. "Apologies to those inquiring about the upcoming shows," he adds.

A PERFECT CIRCLE will perform one show in 2012 — on December 29 at Planet Hollywood in Las Vegas, Nevada.

A PERFECT CIRCLE recently confirmed its participation in the 2013 edition of the Soundwave Festival, which kicks off February 23 in Brisbane, Australia.

A PERFECT CIRCLE toured North America for the first time in six years last summer. These were the band's first live dates since a mini-tour they did in the fall of 2010, in which they played each of their three studio albums over the course of three nights in five cities.

A PERFECT CIRCLE currently does not have a record deal. 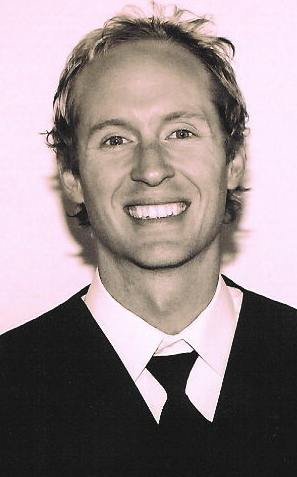