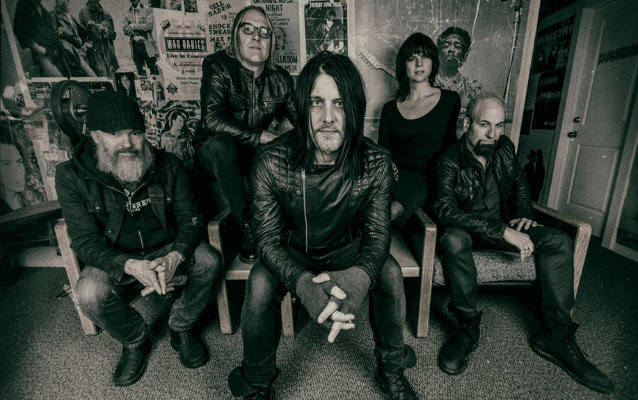 According to a press release, THE GUESSING GAME has a knack for blending the energy of more traditional pure rock with great pop hooks, spiked with hair-raising guitar solos.

"'Someday, So Clear' was written early one morning in the time it took me to drink a cup of coffee," explains Rouse. "Some songs need to be fussed with and groomed, some need to just be what they are. 'Someday, So Clear' turned out to be the latter. Thanks to the gods of rock and roll, here's to a little heartache, a little regret, and shitload of hope. HOLY CROW!"

Regarding the formation of THE GUESSING GAME, Rouse states: "In the summer of 2013, I found myself with some much-needed time on my hands. I knew it was time to find the right people to finally bring these songs I had been writing to life. Having spent the last 14 or so years writing, recording and touring in LOADED, it was time for me to get the 'other' songs I had been working on out of my head, onto tape, and see what happens."

After enlisting the help of longtime Seattle rock luminaries Kathy Moore (BRAD, SATCHEL),Gary Westlake (PETER FRAMPTON, FLIGHT TO MARS),Keith Ash (STAR ANNA) and Shawn Zellar (REDNECK GIRLFRIEND),Rouse knew this was something special. "They all breathed life and beauty into the songs and it was magnificent," he says. 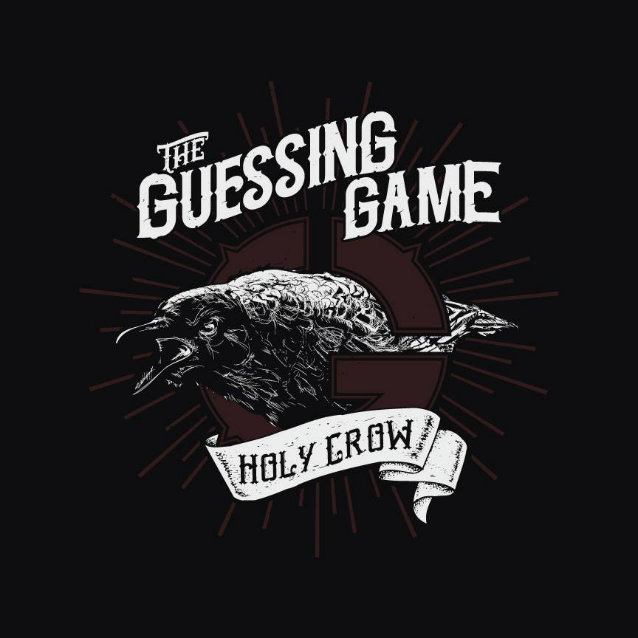 Find more on The guessing game