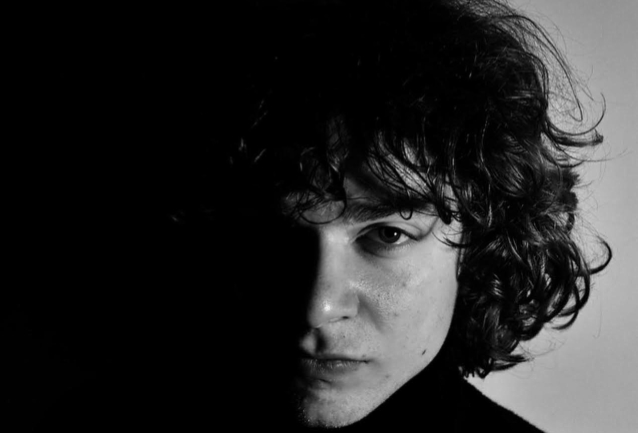 Dylan Gers, the son of IRON MAIDEN guitarist Janick Gers, will release his debut solo single, "Moon Rise", on April 22. According to a press release, the track encapsulates "a sparse minimalist vibe which drags you to a place within your own head, with influences such as Nick Drake."

Dylan comments: "Writing this was an interesting task, as before I had never wrote a song, just played my guitar and I was happy. Next thing I knew, I had 'Moon Rise' completed. I guess I was trying to find a way to let myself be heard and that only was through music at that time."

"Moon Rise" starts with lone guitar dipped in reverb and delay and is later accompanied by Dylan's fragile-yet-powerful vocals which make you think and go inside your own head, with lyrics everyone can relate to. A soft guitar solo midway through the song grabs your attention just ever so slightly while you are drifting along. The solo is short lived as the vocals, and the guitar riff re-emerges, but this time with an added extra of a sample of bird noises and moments. It is followed by a bellowing scream from Dylan to grab your attention and to release emotion. 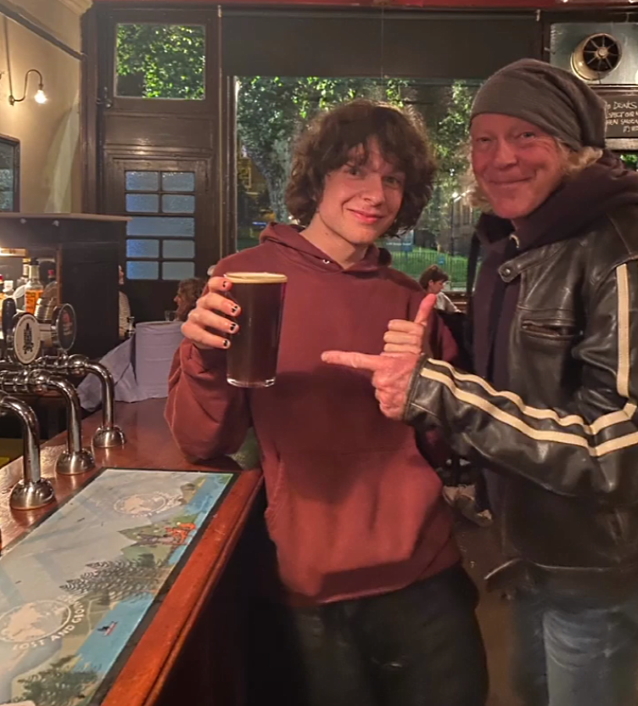 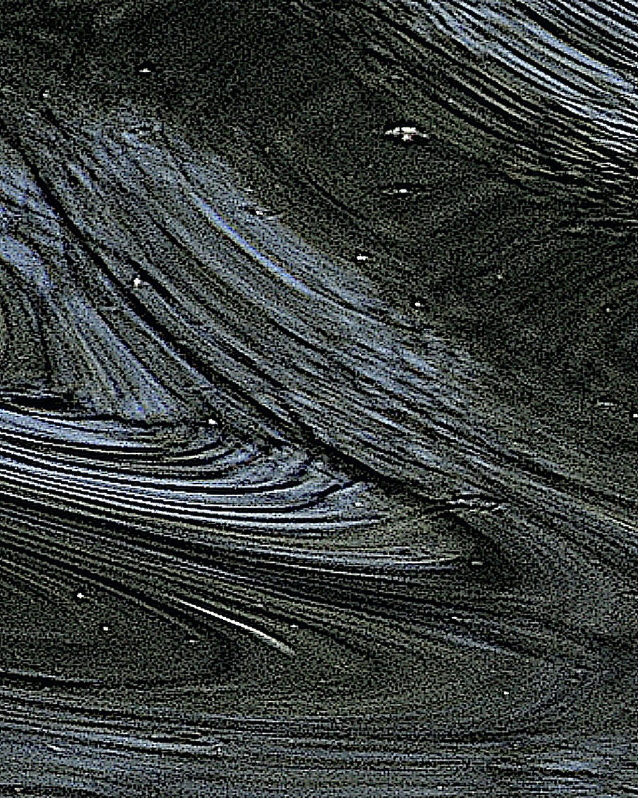