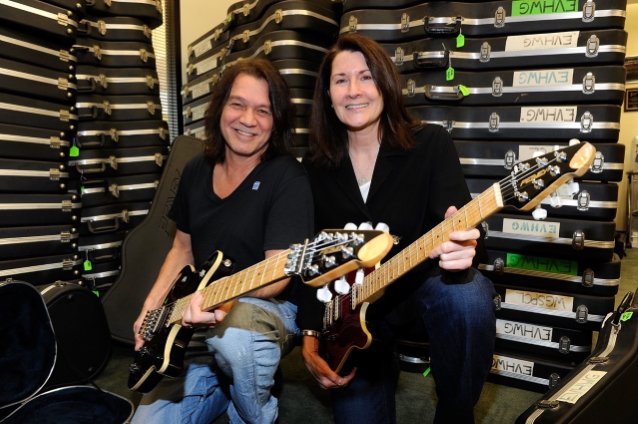 The Mr. Holland's Opus Foundation (MHOF),which supports music education in at-risk public schools, announced it recently received a bequest from the late rock guitarist and innovator Eddie Van Halen. As U.S. schools are experiencing a greater need than ever before, this transformative donation will be significant in increasing the nonprofit's capacity to support music programs across the country.

Before his passing in October 2020, Eddie Van Halen spent over a decade nurturing a close relationship with MHOF and his passion for the nonprofit's mission to help students develop a love of music led him to leave a meaningful percentage of his estate to the organization in his will. The donation will enable MHOF to fulfill requests from a greater number of schools, add employees to its staff, improve the foundation's technology and more.

"Eddie's support and friendship over the years meant the world to us and to his fans. His passion for music and our work created a strong bond, which is evident in his extraordinary bequest," said Felice Mancini, president and CEO of MHOF. "To know how much our foundation meant to Eddie is intensely humbling and gratifying to all of us — and we know that Eddie's family is confident that his powerful legacy and values live on through our efforts."

In addition to Eddie's bequest, his son Wolfgang Van Halen aims to carry on his father's partnership, and legacy, with MHOF. Wolfgang donated the proceeds of his hit release "Distance" to MHOF in support of school music programs across the nation and as a dedication to his late father.

"Mr. Holland's Opus Foundation and the work they do for music education was always something that was important to my father," said Wolfgang Van Halen. "I am incredibly proud to help facilitate this donation as he wished. Mr. Holland's Opus are champions for our musicians of the future and it is my privilege to continue supporting that mission and carrying on my pop's legacy." 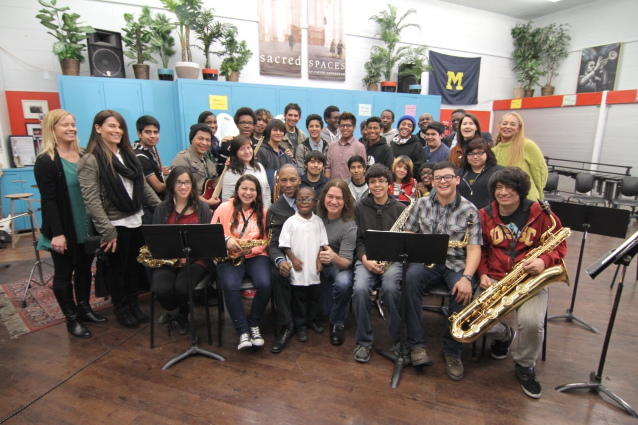 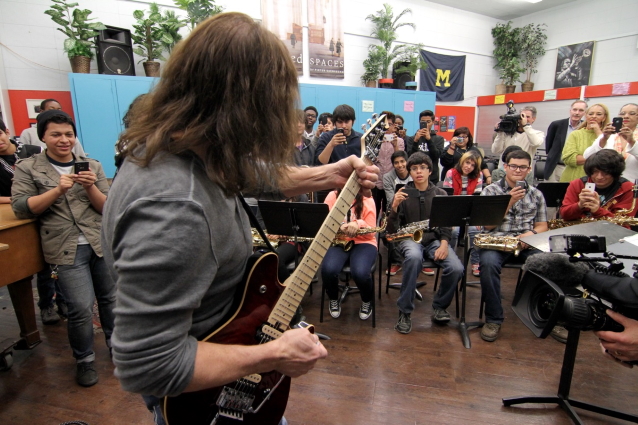