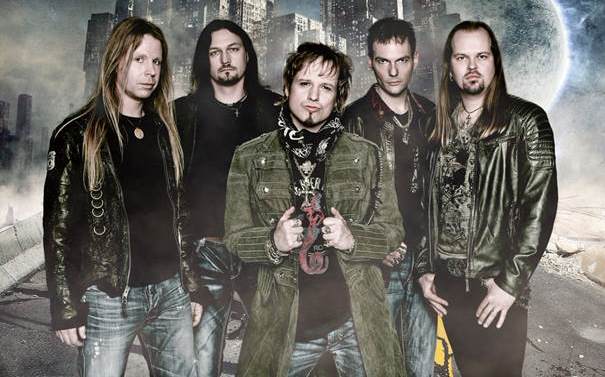 "On behalf of my buddies Jens, Dirk, Eggi and Felix: Thank you all so much!

"We have been quite vocal about how much we love this album, but it is an amazing feeling to learn that you agree.

"We wanna thank the whole world of rock and metal for the great reactions.

"It took us 22 years into our career to celebrate the biggest success of our band history? Seriously? That's amazing! We will always be thankful, and we will work our asses off to reward you with a big show on the world tour in autumn. See you there and cheerzz, the 'Love Tyger' ;) "

"Space Police - Defenders Of The Crown" was released on April 18 via Nuclear Blast. In addition to the regular CD edition, the follow-up to 2011's "Age Of The Joker" was made available as a limited digibook containing two CDs. Also available is a strictly limited hardcover earbook collectors' edition (28.5x28.5cm) containing the two discs, a photographic history with more than 130 photos from the band's archive, liner notes, touring history, and more.

In a recent interview with RockRevolt magazine, Sammet stated about the making of "Space Police - Defenders Of The Crown": "I had been doing this huge tour with my all-star project AVANTASIA, playing three continents with a 12-piece band. When I came back [home] in August 2013, it just felt great to get back in the studio and write something to the point. No sophisticated TRANS-SIBERIAN-esque rock opera with conceptual stuff and guest vocals; I just wanted to produce a high-velocity heavy metal album with my bandmates. I guess the starvation for that turned the album into the monster it has become. It is so fresh, so heavy, so anthemic, the playing and production are outstanding, I guess it was because we forced a very tight schedule upon us, so we didn't have too much time to doubt, second-guess or fix things that didn't need to be retouched."

He added: "I really love the album; it's got so many beautiful details, so many smart elements, but down the line, it comes over you like a tank. I love it, and yes, I knew if we'd channel our skills, we could come up with something. This band has been existing for more than 22 years, and we still haven't reached our peak in a creative way." 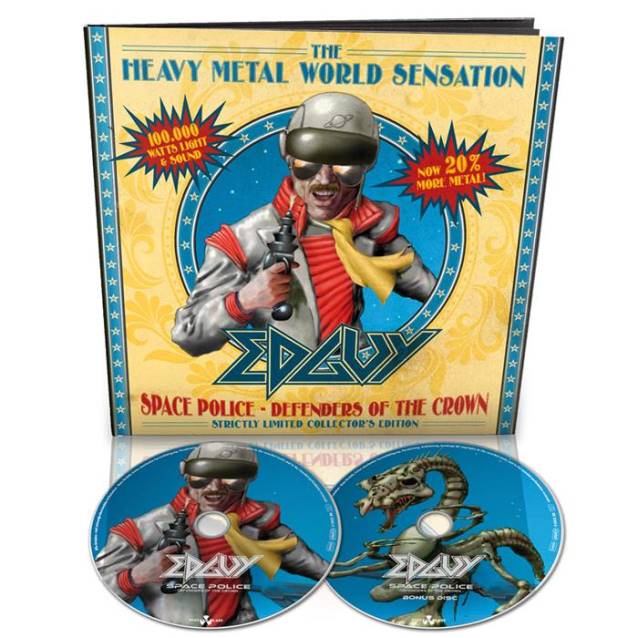 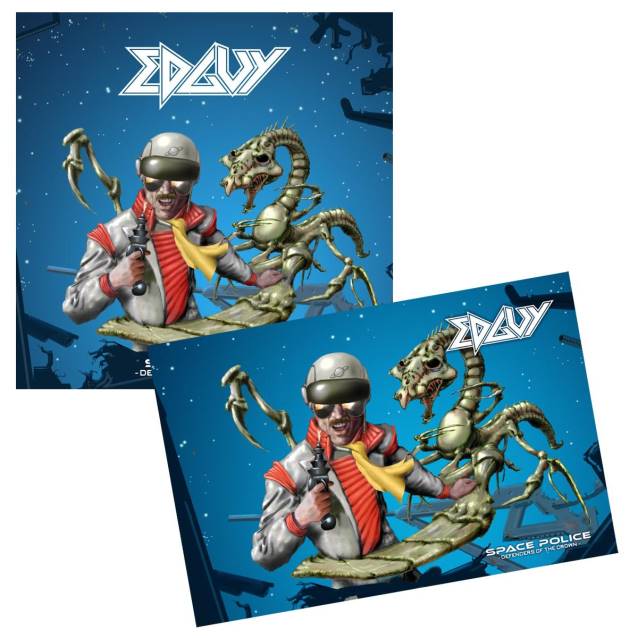