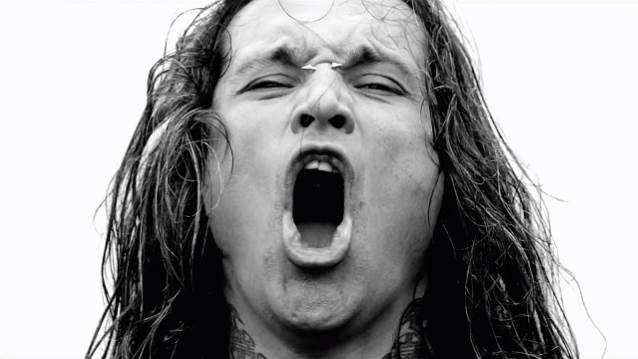 "Holocaust", the brand new video from Hungarian extreme metallers EKTOMORF, can be seen below. The song is taken from the band's new album, "Aggressor", which will be released on October 23 via AFM. The CD was once again produced by Tue Madsen at Denmark's Antfarm Studio (DARK TRANQUILLITY, HEAVEN SHALL BURN, SICK OF IT ALL).

Commented EKTOMORF guitarist/vocalist Zoltán Farkas: "We are friends with the CANNIBAL CORPSE guys since a long time. Last year in November, I spoke to George about doing a song together. The recent Budapest show of CANNIBAL CORPSE then was the perfect opportunity to meet and record his parts. So I took small home recording studio gear with me and recorded vocals with George in the dressing room before their show. It was fun and turned out killer! The song's title is 'Evil By Nature' and you can be sure that it will smash your face!" 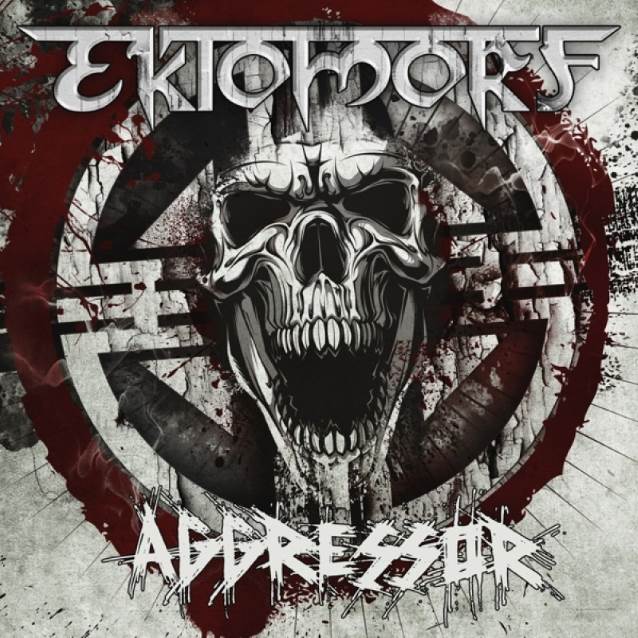