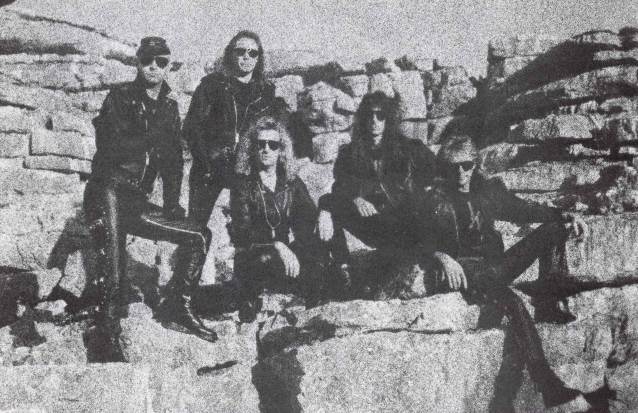 In a 2012 interview, JUDAS PRIEST singer Rob Halford stated about "Painkiller": "We'd had a lot of adventures with our music, we'd done a lot of different things. I don't think that we felt that we strayed the course, but I think we all agreed that we wanted to make a defining metal statement. And, for a lot of our fans, that is the one — 'Painkiller' is the metal album for JUDAS PRIEST. It's just such a fierce, really in-your-face type of display, right from the opening cut, where we had Scott Travis, our drummer, who's been with us now forever, Scott opens up the record in a really signature drum sound, and then that screaming guitar of Glenn [Tipton] and then the vocal approach. And just that one song has become like a metal anthem in terms of extremity. And so, the rest of the record, as it progresses, is very precise. To me, it's like a kind of an amped up, jacked up 'British Steel', if that makes sense. Because 'Night Crawler' is just amazing, in terms of its riffs and its melody. 'All Guns Blazing', 'Between The Hammer & The Anvil'… They've all got that type of attitude that 'British Steel' had in terms of the musical, melodic content, which is very, very important for any band. I think it's very important to get as much melody as you can in any song that you write, because if you've got melody, then you've got a memory attached to it, and there's a lot of that through 'Painkiller'. So 'Painkiller' was a very solid, important metal album for JUDAS PRIEST." 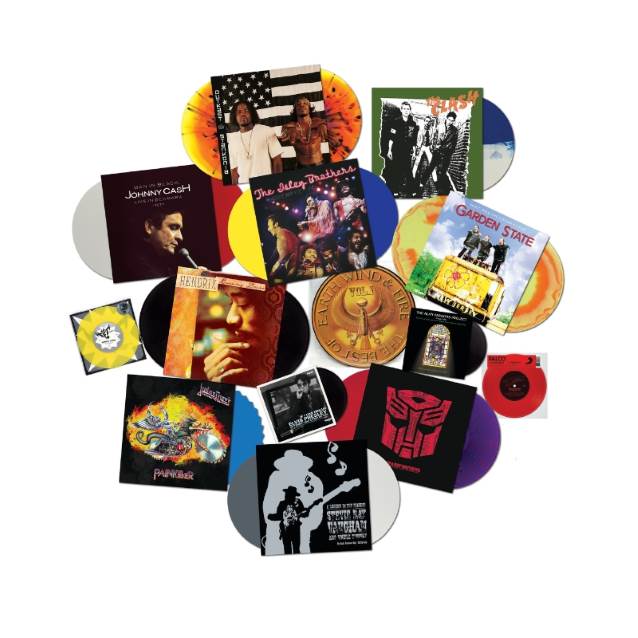