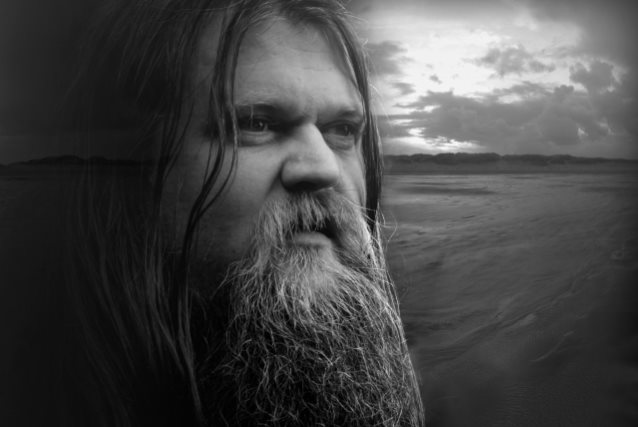 Having launched at Roadburn in 2015, BARDSPEC has since evolved into a fully-fledged band, with Steve Austin on guitars/effects, David Hall presenting the live visual aspect of the project, and the layout created by Josh Graham (SOUNDGARDEN, NEUROSIS).

The official video for the song "Fire Tongue" — created by David Hall — can be seen below.

Roadburn festival will play host to a very special public listening session of "Hydrogen" by BARDSPEC, a chance for people to hear the album from start to finish in advance of the official release date. This event shall take place on April 21. 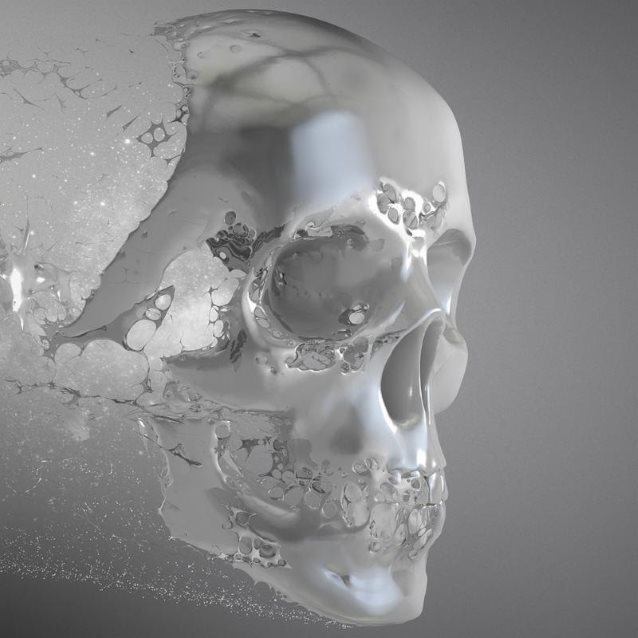