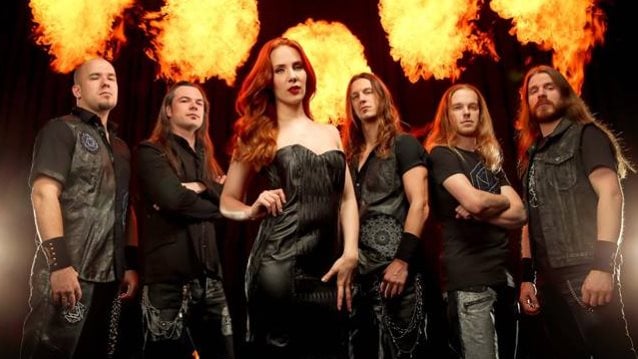 Epic Metal Fest, a brand new festival organized and curated by members of Dutch symphonic metal band EPICA, will take place on the November 22 at Klokgebouw in Eindhoven, The Netherlands. Headlining this event, EPICA will be joined by ELUVEITIE, FEAR FACTORY (20th-anniversary "Demanufacture" show),MOONSPELL, DELAIN and PERIPHERY, with more bands to be announced.

Simone Simons, EPICA's frontwoman, states: "It was a long-cherished dream of EPICA to host our own festival and we are very proud to be able to present an absolute awesome array of international metal acts. This day will surely be the next highlight in our career and we hope to be able to share it with all of you!"

It will mark the band's return to the Klokgebouw after their 10th-anniversary "Retrospect" show, which saw EPICA perform in front of more than 4,500 people, with fans joining from over 50 different countries. 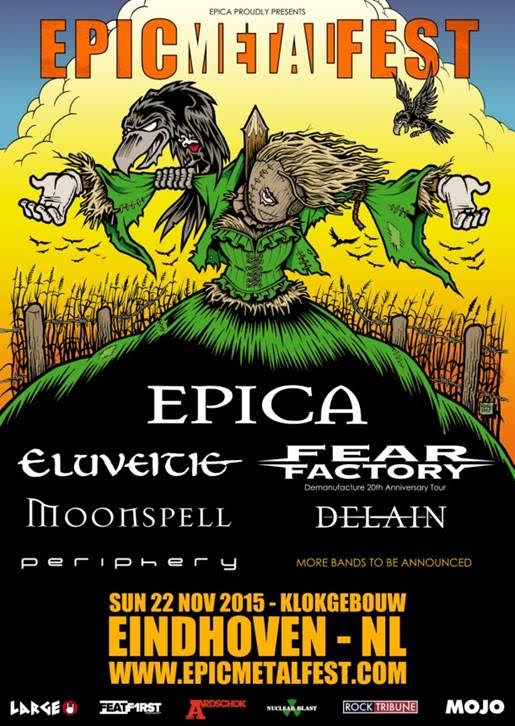