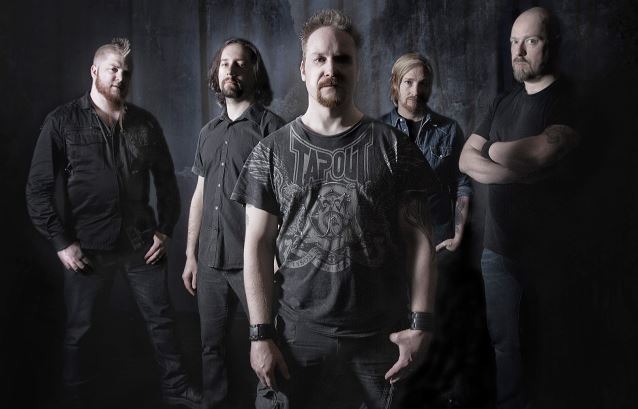 "Fields Of Dreams", the new video from Swedish metallers ETERNAL OATH, can be seen below. The song comes off the band's fourth album, "Ghostlands", which was released in June. The CD was recorded at Fear And Loathing studios in Stockholm with producer Jocke Skog.

ETERNAL OATH's third full-length album, "Wither", came out in March 2005 via Black Lodge Records. The follow-up to 2001's "Righteous" was recorded at Studio Fredman in Gothenburg and was mastered at Polar studios in Stockholm.

ETERNAL OATH in 2006 released its first two albums on one CD. The set, entitled "Re-Released Hatred", included the band's debut mini-CD, "So Silent" (1996),as well as its follow-up, "Through the Eyes of Hatred" (1998),both of which have been hard to come by for several years. In addition, it featured a bonus track: a "mind-blowing" cover of AT THE GATES' "The Fevered Circle". All tracks were re-mastered with greatly enhanced sound and the CD also included a completely new, re-designed booklet. 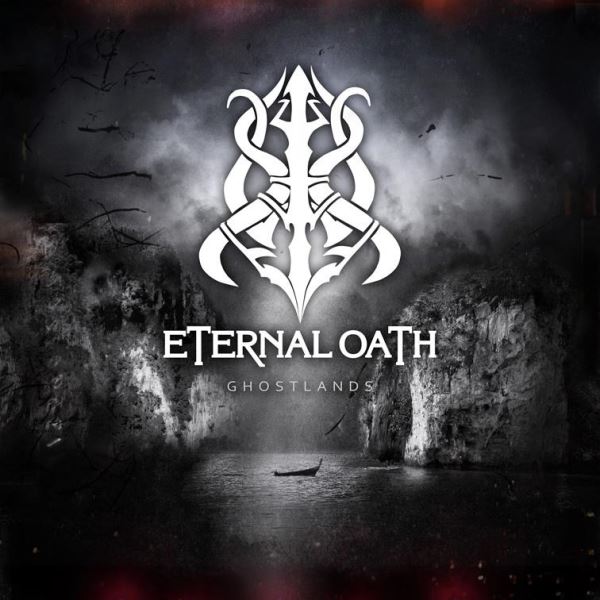