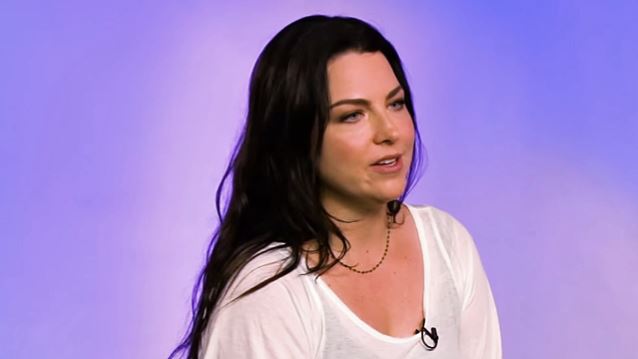 EVANESCENCE frontwoman Amy Lee's new solo album of children's songs, "Dream Too Much", contains covers of THE BEATLES classic "Hello Goodbye", Ben E. King's "Stand By Me" and "Rubber Ducky" from "Sesame Street". She has also released a solo EP of covers. In the clip below, she tells Radio.com about the process of selecting cover songs.

"Dream Too Much" was released via Amazon. The LP, which features 12 newly recorded songs, including seven originals and five popular covers, was made available for Prime members in the U.S., U.K., Germany, Austria and Japan starting on September 30 to exclusively stream and enjoy on Prime Music, at no additional cost to their membership. In addition, the album is available for all customers to purchase and download in MP3 format in the U.S., U.K., Germany, Austria, Switzerland, France, Italy, Spain and Japan.

Joining Amazon's growing library of original children's and family music exclusively streaming on Prime Music, "Dream Too Much" is a collection of 12 songs that encourage children and families to sing along together. Inspired by Lee's son and her own musical upbringing, the album features guest appearances by several family members, including backing vocals by her siblings, and instrumentals by both her father and uncle.

"This album is very personal to me," said Lee. "My husband and I had our first baby in 2014 and he has been the center of the inspiration for this children's album. Every song on this album has a story — whether it's an original for our son based on his favorite things or a song my dad used to sing to me when I was a little girl. I can't begin to tell you how fulfilling this project has been and how proud I am to unveil it to listeners on Prime Music." 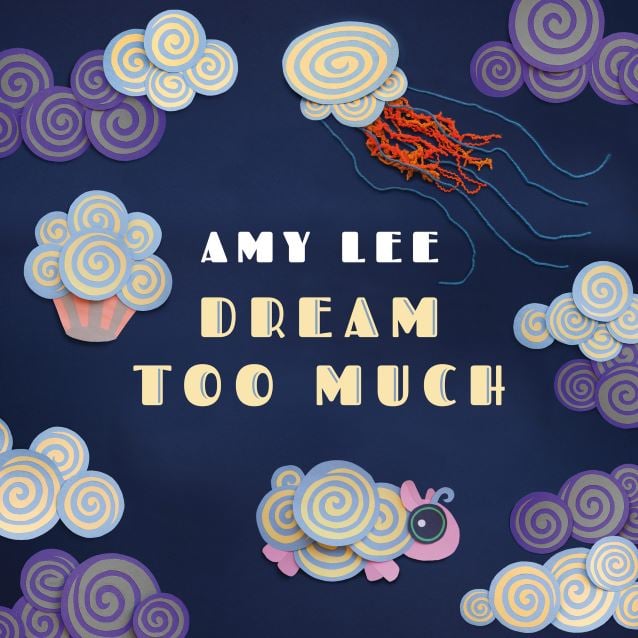