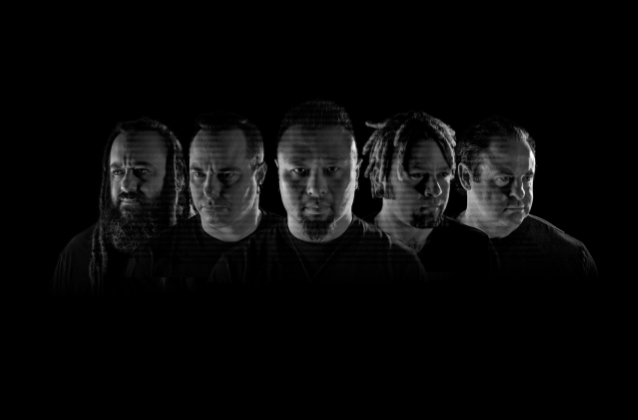 During an appearance on a recent episode of the "Battleline Podcast", BREAKING IN A SEQUENCE frontman Rich Nguyen explained why the band ended up "un-acronyming" its original name, BIAS. He said (as transcribed by BLABBERMOUTH.NET): "During the political times, if you tried to find us, it was impossible to find us through all the 'bias' articles — like 'biased media,' 'biased' this. And it was, like, 'Woah. We need to get a little bit more unique, because we're getting buried in political news stories. So then BREAKING IN A SEQUENCE became our new thing, because, hey, you can find us so much easier everywhere this way."

BREAKING IN A SEQUENCE features in its ranks former KORN drummer David Silveria.

The band's debut EP "Acronym", hit digital service providers January 23. The six-track effort includes BREAKING IN A SEQUENCE's cover version of FAITH NO MORE's "Midlife Crisis", as well as debut single "Pity", which reached No. 23 on the Billboard Indicator chart and No. 9 on the Foundations chart upon its initial release.

In addition to Silveria and Nguyen, BREAKING IN A SEQUENCE features guitarists Joe Taback and Mike Martin, and bassist Chris Dorame.

Taback said about BREAKING IN A SEQUENCE: "We received hundreds of submissions from all over the world and heard a lot of amazingly talented people. Rich came in and we just instantly vibed. The songs flowed without a hitch. We were able to get a lot done with him in a very short span of time."

Regarding BREAKING IN A SEQUENCE's lyrical approach, Nguyen told OC Weekly: "The lyrics that I write are both personal and abstract. Every song I write has two meanings; mine and your interpretation. I try to write my lyrics vague enough for people to relate to and form their own opinions. However, if you know me personally, you may be able to figure what I'm talking about, maybe." 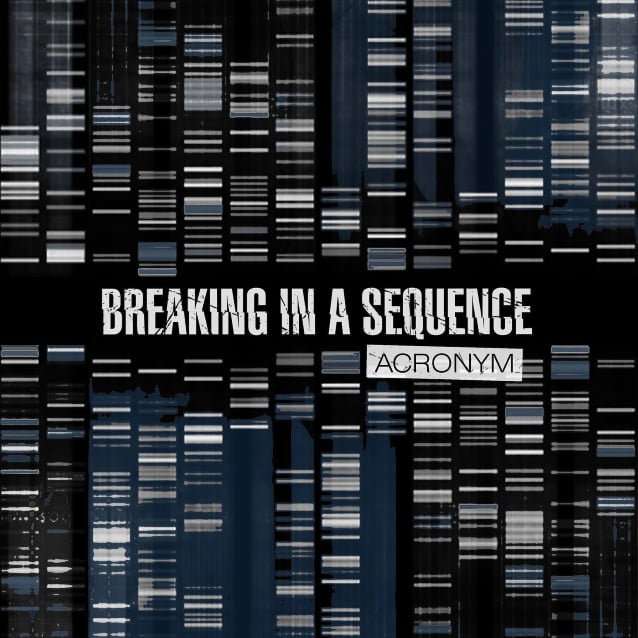