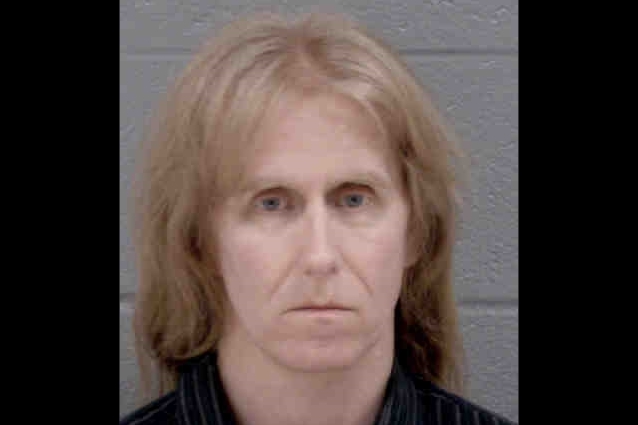 According to the Charlotte Observer, former MANOWAR guitarist Karl Logan faces at least 25 years in prison after admitting in a federal courtroom that he downloaded and kept child pornography.

Logan, 55, was arrested in August 2018 in Charlotte, North Carolina and charged with six counts of third-degree exploitation of a minor. He was jailed after pleading guilty to two child-pornography counts.

The case was transferred to federal court, where a grand jury indicted Logan last year on one count each of receiving and possessing child pornography, according to court documents.

MANOWAR is in the middle of its "The Final Battle" world tour.