Former QUEENSRŸCHE singer Geoff Tate will release the second album from his SWEET OBLIVION project, "Relentless", on April 9 via Frontiers Music Srl. The official music video for the disc's second single, "Another Change", can be seen below. 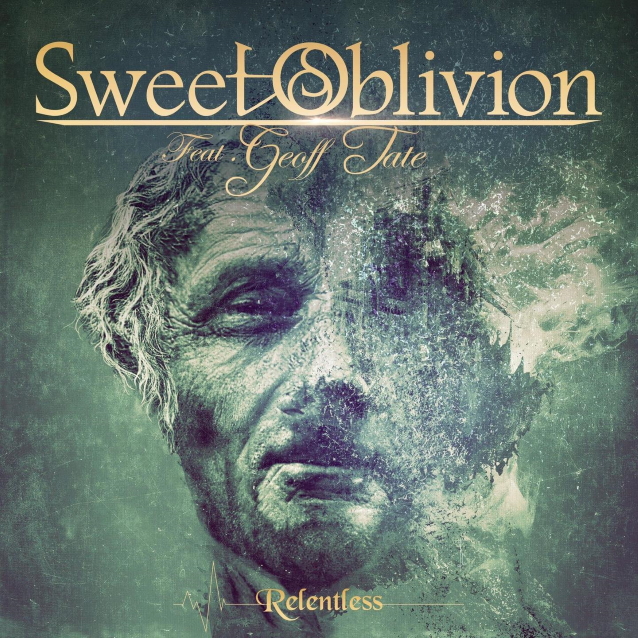