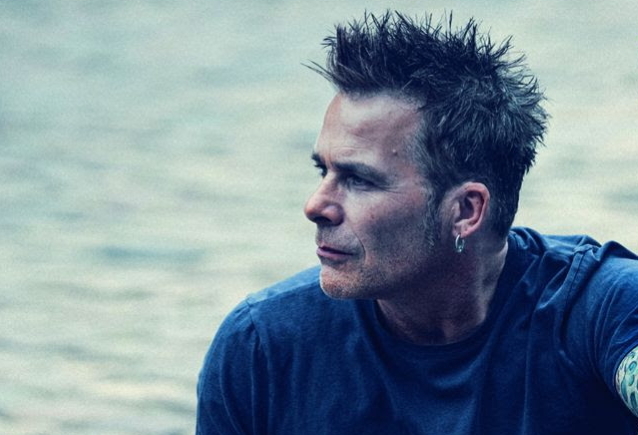 Ex-WHITE LION Singer MIKE TRAMP On Post-Pandemic Live Shows: 'I Don't Ever Believe That It'll Be The Same Again'

Earlier this week, former WHITE LION singer Mike Tramp spoke to Dawn Osborne of U.K.'s TotalRock Radio about what the U.S. concert industry might look like post-pandemic. He said (see video below): "I don't ever believe that it'll be the same again. So there's sadness, but I'm also grateful that I had that chance, especially the last 10 years, where I've toured [America] and been on almost every highway and every gas station at every motel and something like that, even though I don't want it to end, I know that I have covered it and I know that I've done my part.

"It's horrible to sit and watch, and I don't have any words for it, and I can't engage in the social media and debating it, because it's an unwinnable war, and so on," he added. "But it's just horrible — it's completely horrible."

As for when he thinks he might be able to play shows outside his home country of Denmark again, Mike said: "I don't there will be any international shows in 2021 from Mike Tramp. But the quicker I accept that that's the way it's gonna be, the sooner I can start scheduling and planning instead of constantly canceling it and moving it every three months. And I've seen a lot of people doing it — they're doing it in sports events and things like that. We can't just build it up and then lock it down and then move on and build it up and stuff like that.

"I'm a little bit of news junkie, so I do my research and I check newspapers and press around the world, and I gather everything that's being said, and then I make my own decision out of that. I just don't see any hope in anything for a very long time."

"Trampthology" was released on 180-gram double gatefold black vinyl and double CD by Target Records. It is exclusively available through Targetshop.dk/miketramp.

Tramp previously stated about the collection: "As I started the process of writing songs for my first solo album, 'Capricorn', in late 1995. I was both apprehensive and curious of what the result would be like. For 20 years, I had been part of three bands and a collective songwriting team. But now I was on my own, and writing just for me, no one else. It became a wonderful journey where I both would discover who I am and where I come from, and also what my true inspirations and goals are. Now 25 years and 11 solo albums later. I feel safe and secure knowing that I am my songs and my songs are me. They are a musical scrapbook of the life I have lived and the life I continue living. They are not about paying the rent or alimony; they are a true and confident representation of the man I am."