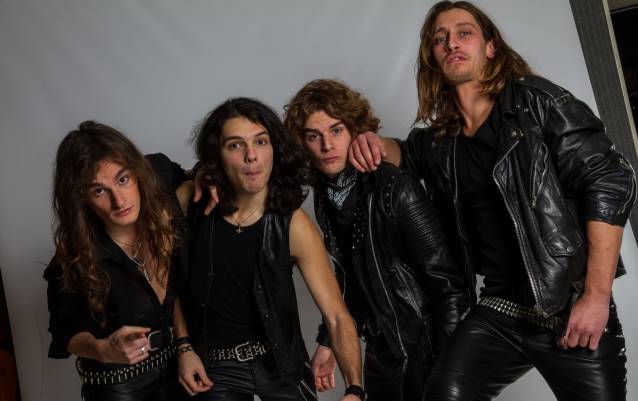 French metallers EXISTANCE will release their full-length debut, "Steel Alive", on April 25 via Mausoleum Records. The CD was recorded in late 2013 at Boss Hog Studios in Ham en Artois, France and is described in a press release as "one hell of an ass-kicking album that proves true metal is." It was mastered by Maor Appelbaum (ANVIL, DOKKEN, HALFORD, YNGWIE MALMSTEEN, SEPULTURA) in Los Angeles.

EXISTANCE was founded in 2008 by Julian Izard (lead vocals, guitar) and Tom Drouin (bass, vocals),who shared a common goal of keeping the musical spirit of the '80s heavy metal alive.

If the last name Izard sounds familiar to the historians among you… well, the apple doesn't fall far from the tree — like father like son, Julian Izard is the son of Didier Izard, who was the vocalist with French speed metal band H–BOMB, which despite featuring French-language lyrics and only being active from 1983 until 1986, left a serious footprint on the European heavy metal scene of the '80s. Officially only releasing one EP, "Coup De Métal", and one album "Attaque", the numerous bootleg albums available today bear testimony to their status and influence on a next generation of bands, including Izard junior's EXISTANCE. 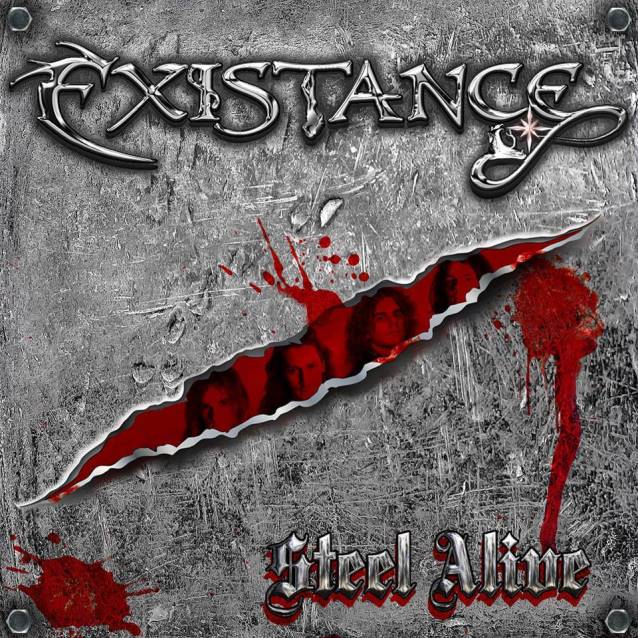